According to Nottingham Post, Djed Spence has now deleted all of his Instagram posts except one, including all references to Tottenham Hotspur.

The 22-year-old arrived at Spurs in the summer with plenty of expectation on the back of his breakthrough season in the Championship on loan at Nottingham Forest. 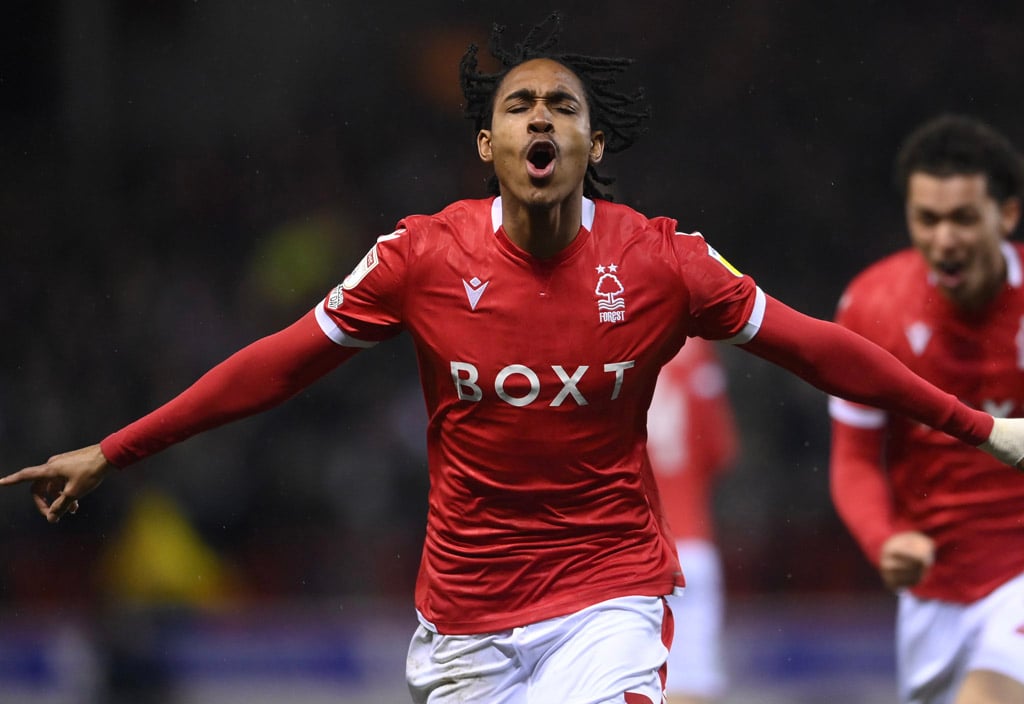 However, the England Under-21 international has found game time extremely hard to come by, making just four appearances as a substitute in the first part of the campaign (Transfermarkt).

Reports over recent weeks have indicated that Spurs are expected to loan the youngster out in January so that he can continue his development elsewhere (The Times).

The former Middlesbrough man will have an opportunity to impress Conte and his coaching staff when Spurs resume training ahead of the second part of the campaign.

However, Spence’s latest activity on social media potentially suggests that all is not well for the right-back behind the scenes at Tottenham.

The only post that can now be found on the youngster’s Instagram account is the one dating back to mid-June. The post reads: “Season officially over and qualifications for the Euros. Time to rest and recover. See you all next season.”

All of Spence’s posts about Tottenham have been removed and the defender’s platform now also has a plain black display photo and features an empty bio.

This might not have anything to do with his situation at Spurs but realistically, the right-back would have been aware of the optics of this decision, which suggests that it is likely a means to express discontent.

I can certainly understand the 22-year-old’s frustration at his lack of opportunities, especially given Emerson’s struggles this season. The youngster seems to have been caught in a veiled powerplay between Paratici and Conte, with the Spurs boss maybe wanting to make a point about signing readymade players that he identifies.