The Evening Standard have revealed that Thomas Tuchel would be interested in the Tottenham Hotspur job if Antonio Conte leaves the club in the coming months.

Tottenham’s 2-0 loss in the North London derby on Sunday saw the Lilywhites slip five points behind the Champions League spots and there have been suggestions since then that Conte’s days at the club could be numbered.

The Daily Mail reported on Monday that the Italian’s future at Spurs is ‘increasingly uncertain’ and that the Lilywhites could either turn to Tuchel or former boss Mauricio Pochettino if they decide to part ways with the 53-year-old.

The Evening Standard have now claimed that Tuchel would be open to taking over at N17 despite his previous affection for Chelsea.

The report states that the German, who is out of work since leaving Stamford Bridge in September, is ready to return to the game and is willing to listen to proposals from various clubs.

While the 49-year-old is not thought to be currently in contact with any club, it is said that he is open to hearing from Spurs, particularly since he enjoyed living in London. 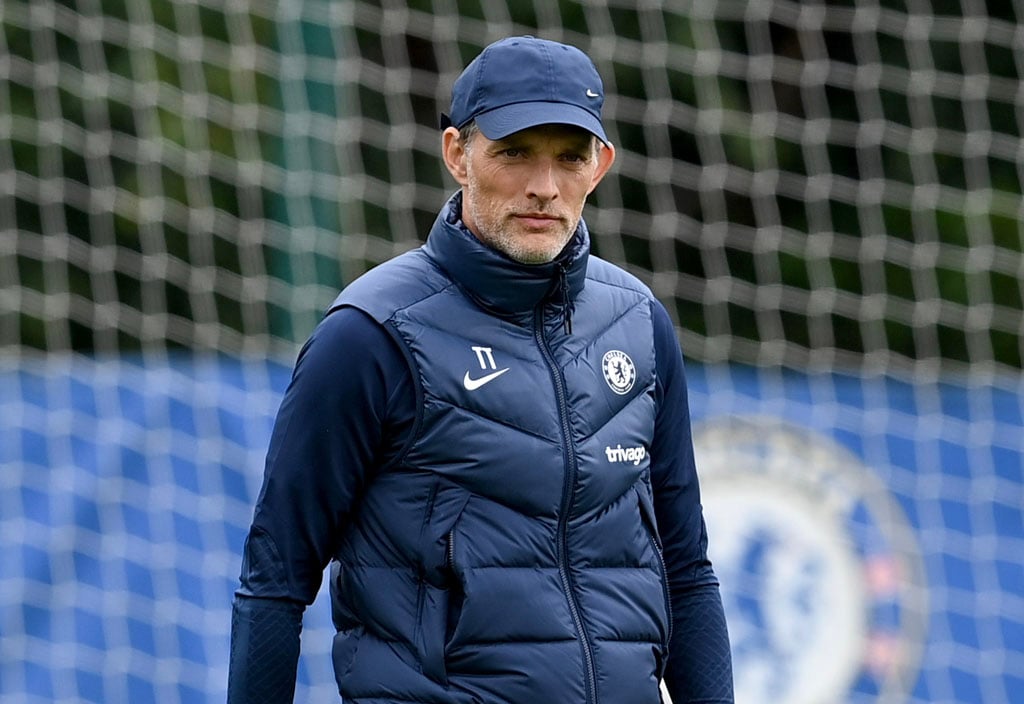 If Tottenham do part ways with Conte, I believe that Tuchel is the one the club are likely to turn to rather than Pochettino as I do not think Fabio Paratici shares the same footballing philosophy as the Argentine.

I suspect that while Levy might prefer to bring Pochettino back, the Spurs chairman would have get rid of Paratici to do so, and potentially give the 50-year-old a lot of power by making him the manager rather than just a head coach.