The Guardian have revealed that Liverpool have agreed an initial £37m deal with PSV Eindhoven for Cody Gakpo, who was rumoured to be on Tottenham’s radar.

Gakpo has been on fire for PSV this season with nine goals and 12 assists in 14 Eredivisie games and he also found the back of the net in all three of the Netherlands’ group-stage matches at the World Cup (Transfermarkt). 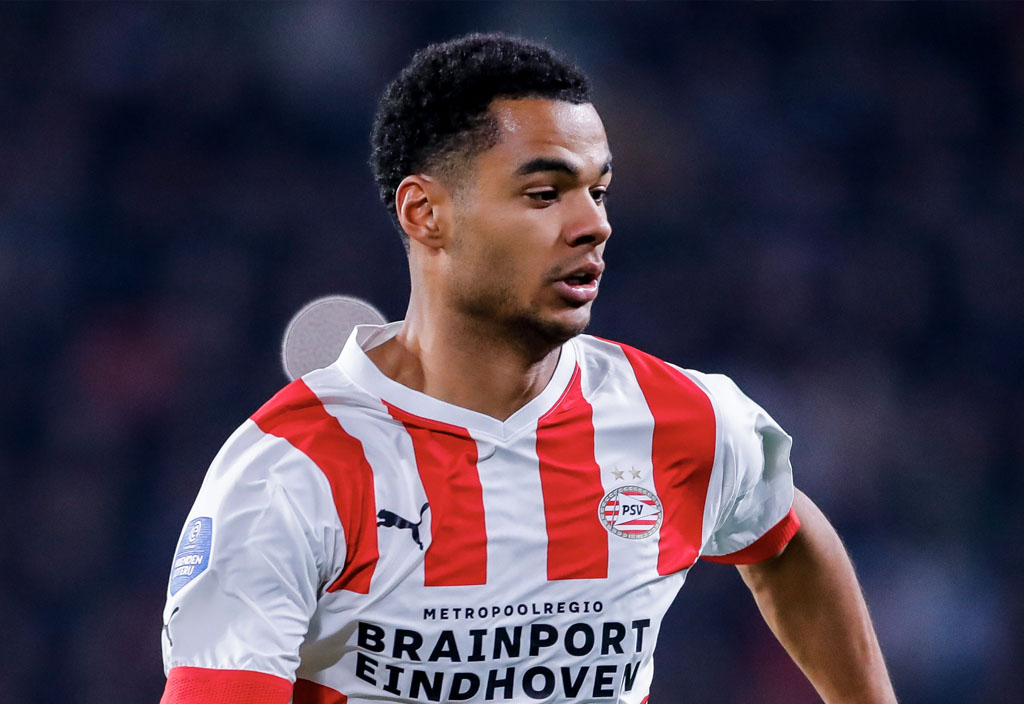 Multiple publications over recent weeks (GiveMeSport and ESPN) have reported on Spurs and Man United’s interest in the 23-year-old, with the North London club alleged to have scouted the winger this season.

However, it is Liverpool who have struck the final blow in the race for Gakpo’s signature, with PSV confirming that they have struck an agreement with the Reds for the attacker.

PSV and @LFC have reached an agreement on the proposed transfer of Cody Gakpo.

The 23-year-old attacker will leave for England imminently where he will be subjected to the necessary formalities ahead of the completion of the transfer.

According to The Guardian, Jurgen Klopp’s men will pay an initial £37m to the Eredivisie club, which could rise to £50m based on performance-related bonuses.

I am not too disappointed at Tottenham missing out on Gakpo as he was not the right fit for us since he prefers playing on the left rather than the right. Despite the 23-year-old’s impressive numbers in the Eredivisie, I am not completely convinced that he will be successful in the Premier League.