The Daily Mirror have claimed that Manchester United and Chelsea are interested in Brighton goalkeeper Robert Sanchez, who is rumoured to be on Tottenham’s radar.

Lloris’ current contract with Tottenham runs out in the summer of 2024 and The Evening Standard claimed back in September that Antonio Conte and Fabio Paratici have already held talks over a succession plan for the 35-year-old. 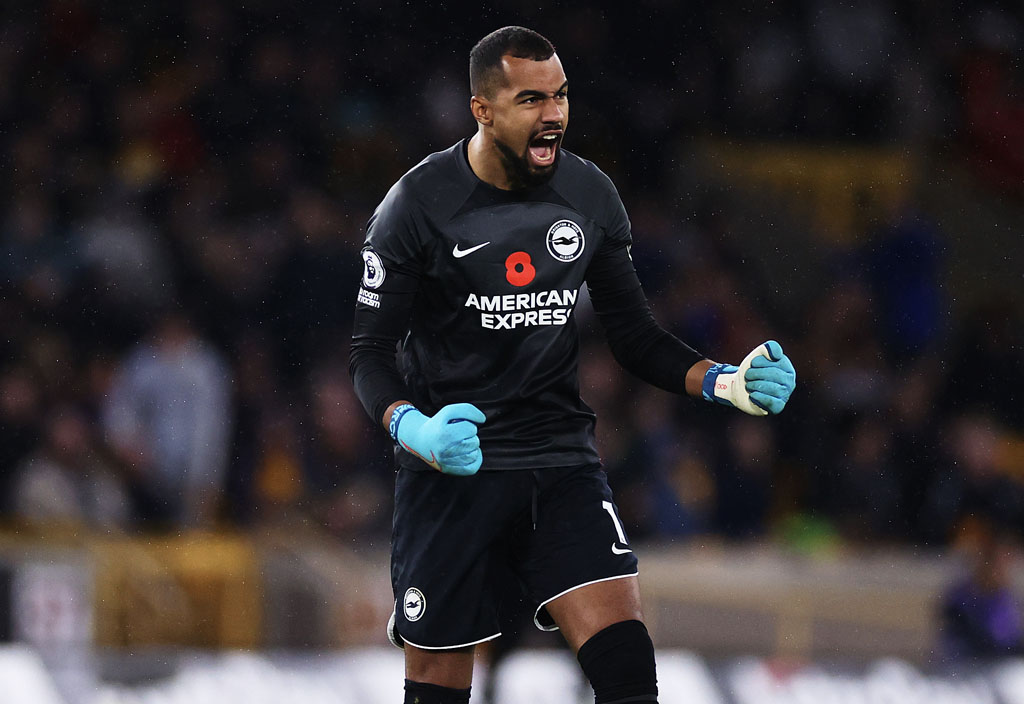 Journalist Graeme Bailey told TEAMtalk last week that Sanchez is one of the goalkeepers Spurs are eyeing as Lloris’ replacement.

However, if The Mirror’s latest update is to be believed, Conte’s men may face competition from Manchester United and Chelsea for the Spaniard.

The report states that United’s scouts have run the rule over Brighton number one and that the Red Devils could make a move for him. It is explained that although Erik Ten Hag’s men have the option to extend David De Gea’s current contract, they could decide against doing so and sign his compatriot instead.

The report adds that Chelsea are also monitoring Sanchez ahead of the January transfer window, with Graham Potter said to be keen on signing a goalkeeper that is suited to his style of play.

It is not surprising that many clubs are looking at Sanchez as not only is the Brighton man a good shot-stopper but he is excellent with the ball at his feet.

However, I would still prefer Illan Meslier as I think the Leeds number one has a higher ceiling than the Brighton star, although the Frenchman did not cover himself in glory against Spurs on Saturday.

Report: Spurs-linked attacker is desperate to leave his club in January