Dutch publication VoetbalPrimeur (07/11/22 as relayed by Sport Witness) have torn into Steven Bergwijn after his latest performance over the weekend.

Bergwijn returned to Dutch football in the summer, two and a half years on from his move to Spurs, with Ajax paying €31.25m (£26.8m) to snap up him. 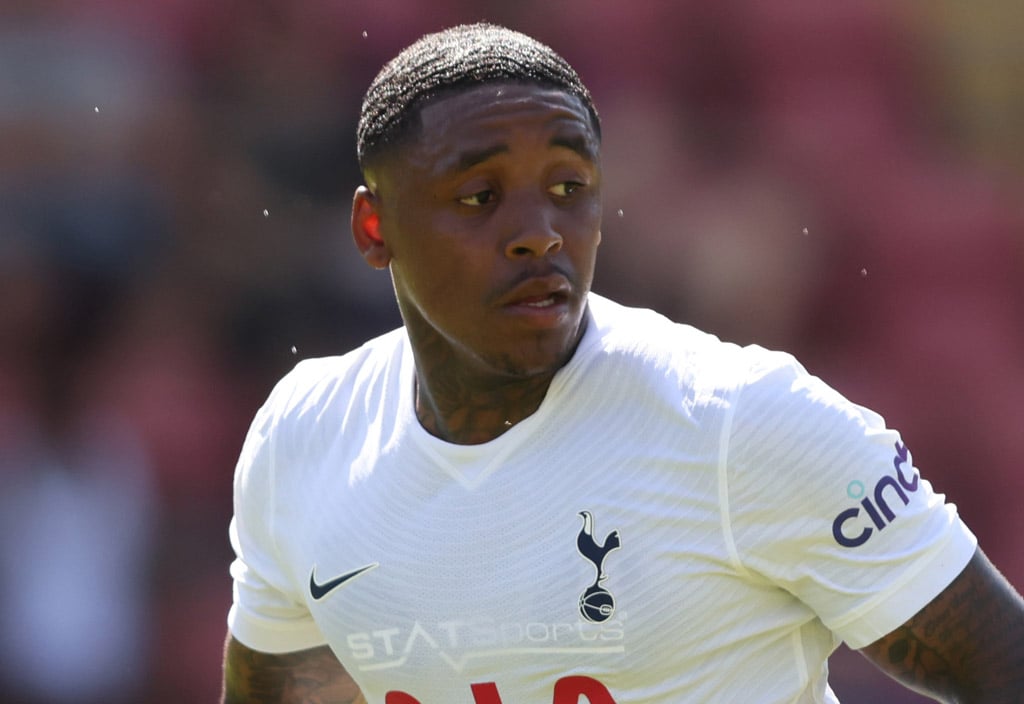 The Netherlands international made a decent start to life back in Amsterdam but his form has fallen off a cliff over the last couple of months, and he has come in for a lot of criticism.

Dutch publication Soccer News claimed last week that Ajax boss Alfred Schreuder was struggling to fit the 25-year-old into the starting eleven as he had been outshone by the club’s other attackers this season.

After Ajax’s 2-1 loss at home to PSV Eindhoven over the weekend, VoetbalPrimeur have torn into the former Tottenham man.

The publication names the winger as one of the ‘flops’ of the season and states that the player is now in a ‘formal crisis’.

The report also asserts that Louis van Gaal should think twice about naming Bergwijn in the Netherlands squad for the World Cup in Qatar.

Like many Spurs fans, I was surprised at Conte’s unwillingness to give Bergwijn more game time last season despite the winger’s impressive cameos from the bench.

However, the Tottenham head coach’s decision has been proven right by the 25-year-old’s poor showing this season and it seems like Ajax are regretting paying a relatively big fee for the winger in the summer.