Atletico Madrid have announced that Sergio Reguilon has been hospitalised due to an acute digestive condition.

This season has been a frustrating one for Reguilon, who was sidelined for the first couple of months of the campaign due to a groin injury, for which he underwent an operation during the summer. 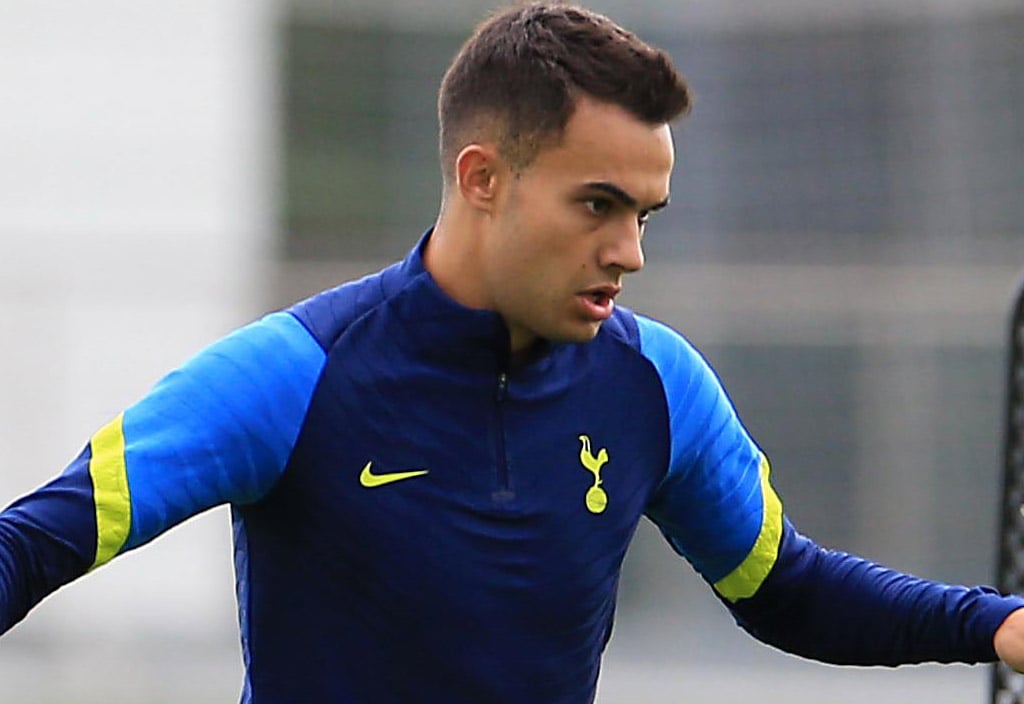 The left-back started training with his Atletico teammates last month but had to wait until this week to make his debut for the La Liga giants.

The 25-year-old replaced Reinildo Mandava in the 69th minute on Wednesday as the Colchoneros fell to a 1-0 defeat away at Mallorca.

The on-loan Spurs man took to Instagram after the game to admit that he finally felt like a footballer again after being out of action for seven months.

However, unfortunately for Reguilon, it looks like he has now suffered another setback. Atletico have confirmed that the left-back is currently in the hospital for a digestive condition.

The club revealed that the date of his discharge will depend on the evolution of his symptoms.

This certainly does not sound pleasant and one has to feel for Reguilon, given that he only returned to competitive action this week.

Hopefully, this does not turn out to be anything serious and we see the Spaniard being discharged soon.

After a frustrating few months, the 25-year-old will be hoping to have a big impact when the campaign resumes after the World Cup.

Report: Tottenham covering entire wages of one player out on loan

Report: Spurs will move for La Liga winner if Conte leaves next summer

Report: La Liga club may have to cash in on alleged Spurs target in January

Report: Club regret not selling 29-year-old to Spurs in the summer