According to a report in Soccer News (as translated by Sport Witness), Steven Bergwijn is quickly becoming a problem for Ajax, with the winger failing to live up to expectations in Amsterdam.

Bergwijn returned to Dutch football in the summer, two and a half years on from his move to Spurs, with Ajax paying €31.25m (£26.8m) to snap up him. 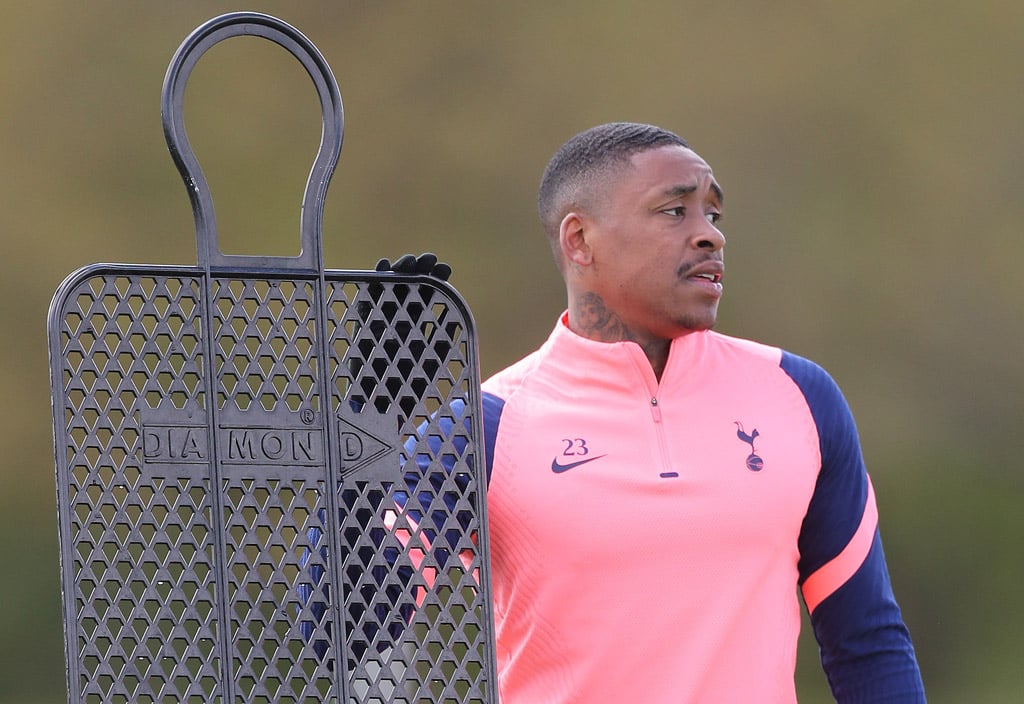 The Netherlands international made a decent start to life back at Amsterdam, having netted ten times across all competitions so far (Transfermarkt).

However, over the last month, some of Bergwijn’s displays have left a lot to be desired, with the winger being criticised for his lack of consistency over recent weeks (Ajax Showtime via Sport Witness).

Soccer News now claim that the former Tottenham man is becoming a problem for Ajax boss Alfred Schreuder, who is struggling to fit the 25-year-old in his starting eleven.

The report states that Mohammed Kudus and Brian Brobbey are in excellent form while Steven Berghuis is enduring an ‘increasingly emphatic role’.

It is explained that even though Bergwijn was signed as a ‘star player’, he has been outshone by others in the forward areas, thus leaving Ajax with a headache.

The report adds that the former PSV Eindhoven man has not been in the greatest form, and Schreuder is thus having to push him to the right wing.

It is asserted that the Ajax boss may now have to choose who to start between Bergwijn and Dusan Tadic, with neither player impressing this season.

Most Spurs fans felt that Bergwijn was unfortunate to not get many opportunities last season and would have expected him to dominate the Eredivisie. However, that has not quite happened, which perhaps vindicates Conte’s decision to sacrifice the Dutchman and hang on to Lucas Moura.