LancashireLive have revealed that Dilan Markanday could be on his way out of Blackburn in January, just 12 months on from leaving Tottenham to join the Championship club.

Markanday, who came through the ranks of the Spurs academy, made waves in Premier League 2 at the start of 2021-22, scoring 12 goals and providing five assists in just 14 matches for Tottenham’s Under-21s (Transfermarkt). 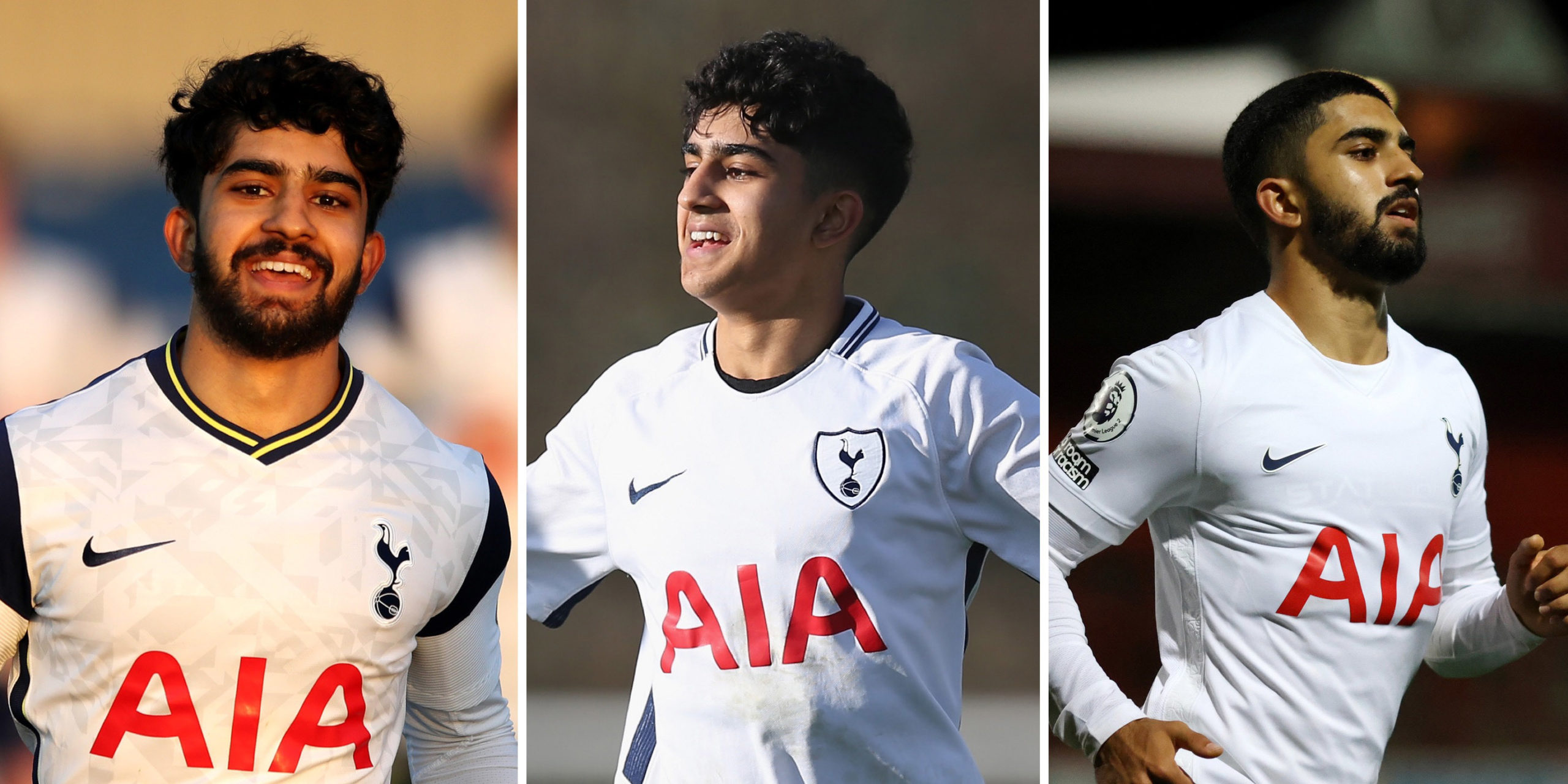 The youngster’s form saw him make several of Spurs’ matchday squads, with Nuno Espirito Santo handing him his senior debut in the Europa Conference League clash against Vitesse in October of last year.

However, Markanday decided not to renew his contract at Tottenham and left the North London club to join Blackburn in January in a deal worth £500,000 in search of regular first-team football.

Frustratingly for the winger, he picked up a hamstring injury in his first outing for the Championship club that ruled him out for nearly the entirety of the second half of last season.

The Spurs academy graduate would have hoped to get regular minutes this campaign but that has not quite materialised, with the 21-year-old not having played a single minute in the Championship so far in 2022-23 (Transfermarkt).

However, Markanday has impressed in the opportunities that have come his way in the Carabao Cup, and LancashireLive have now suggested that the winger could be on his way out of Ewood Park in January.

The publication asserts that Jon Dahl Tomasson’s men want to loan the former Tottenham youngster to a League One side so he can get regular game time during the second half of the campaign.

Markanday headed to Blackburn with plenty of confidence and momentum behind him and he could have taken the Championship by storm if not for his injury.

It is never easy to recover from a major hamstring problem and the winger will have to rebuild his confidence again. A loan spell at League One might be what the 21-year-old needs to get his career back on track.