The January transfer market has been a quiet one for Tottenham Hotspur with no significant incomings or outgoings to date.

The Athletic’s Phil Hay has taken to Twitter to report that Tottenham have conducted one piece of business outside of the transfer market after agreeing to sell Leeds United their hybrid playing surface for £300,000.

Spurs were growing the pitch at their new state of the art stadium to be used in the future but have agreed for the surface to be laid at Elland Road due to a lack of other sporting events earmarked for the venue have been shelved due to the coronavirus pandemic.

the new surface will bed in and be ready for the next home game, which is Everton on February 3. #lufc

Leeds’ current surface came in for heavy criticism during last weekend’s defeat to Brighton with Aston Villa’s Jack Grealish having taken to social media to his Instagram story to claim everyone slips over on the pitch. 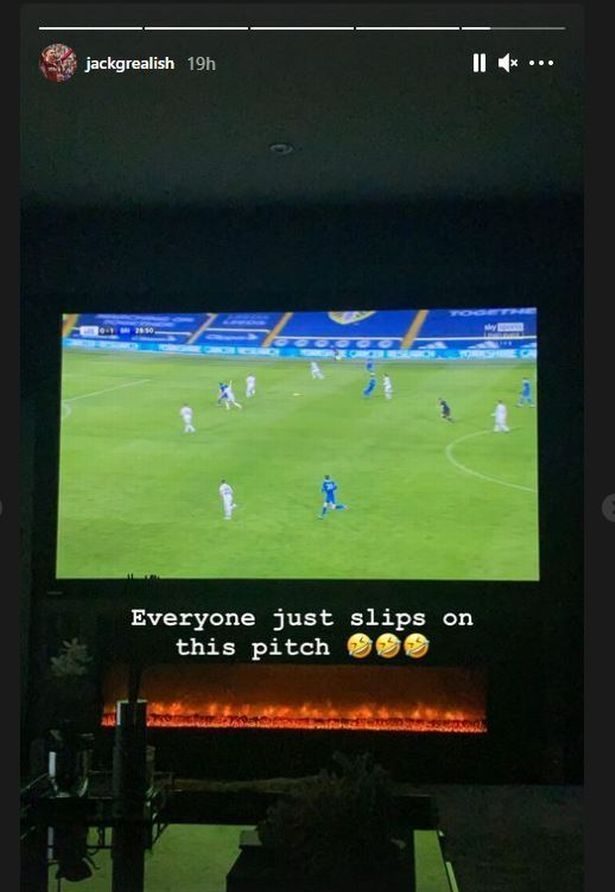 The Premier League newcomers had planned to install a new surface before the start of the season but with such a short window between the two campaigns, they did not have the necessary time to do so.