Tottenham Hotspur and Manchester United would be willing to pay Jordan Pickford close to £200,000 a week as the race for the Everton goalkeeper heats up, according to a report from The Sun,

Pickford has been with Everton since the summer of 2017 and has now racked up 217 appearances for the Merseyside club over the years (Transfermarkt).

The 28-year-old is well-established as England’s number one goalkeeper and has 50 caps to his name.  Pickford has long been touted as a Tottenham target as the north London club look to find a long-term replacement for their current number one and skipper Hugo Lloris (TuttoMercatoWeb).

With 18 months left on his current deal at Everton and little progress being made on signing a new contract despite wanting to remain on Merseyside and there is believed to be a good chance Tottenham can capitalise on this situation and swoop for their man (Daily Mirror).

The latest from The Sun claims Erik ten Hag’s Manchester United are also keen on the Three Lions stopper and can offer him a significant pay rise on his current terms at Everton.

The report states Pickford currently earns £100,000 a week with the Toffees, and it is believed the club are ‘only willing to offer him a few thousand a week more than he’s currently earning.’ 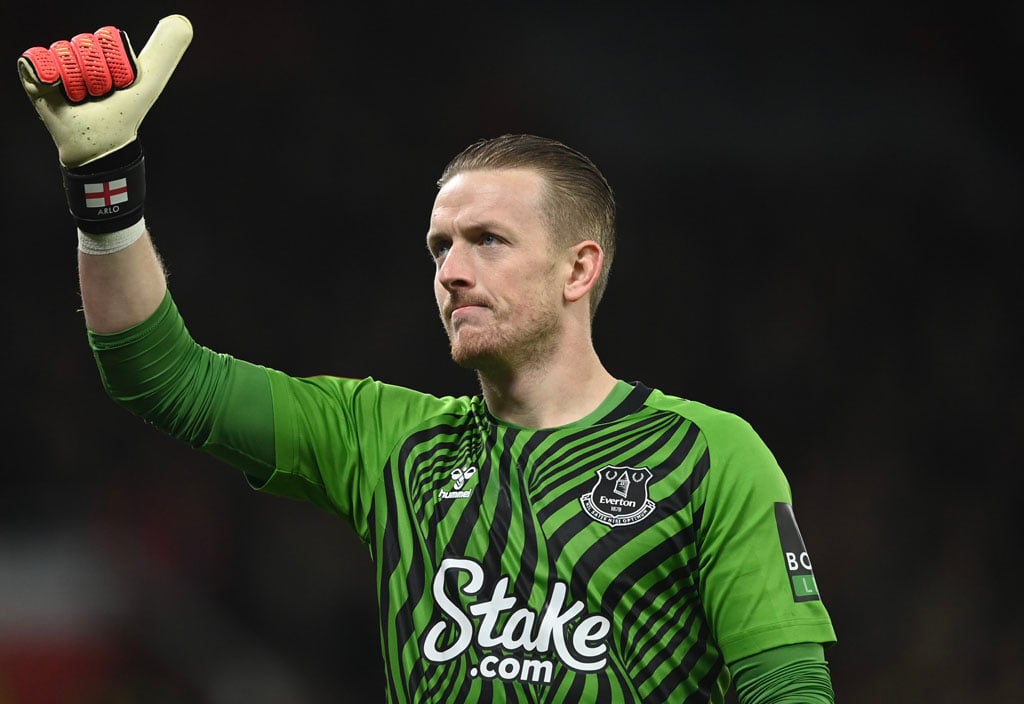 Jordan Pickford is a highly experienced and fairly dependable goalkeeper who could be a perfect fit for Tottenham. We have a lot of options out there, but with his contract situation as it is, there’s a good chance Pickford could be obtained for a reasonable fee this summer. If so, we should make the move and bring him in as Hugo Lloris’ replacement.

With Everton lingering around the bottom half of the table, and both Spurs and Manchester United willing to almost double his wages, a move could arise this summer.

Report suggests why Tottenham may have chosen to hijack Danjuma deal