Hincapie has emerged as one of the best defensive prospects in the Bundesliga since arriving at Leverkusen from Argentinean football 18 months ago. 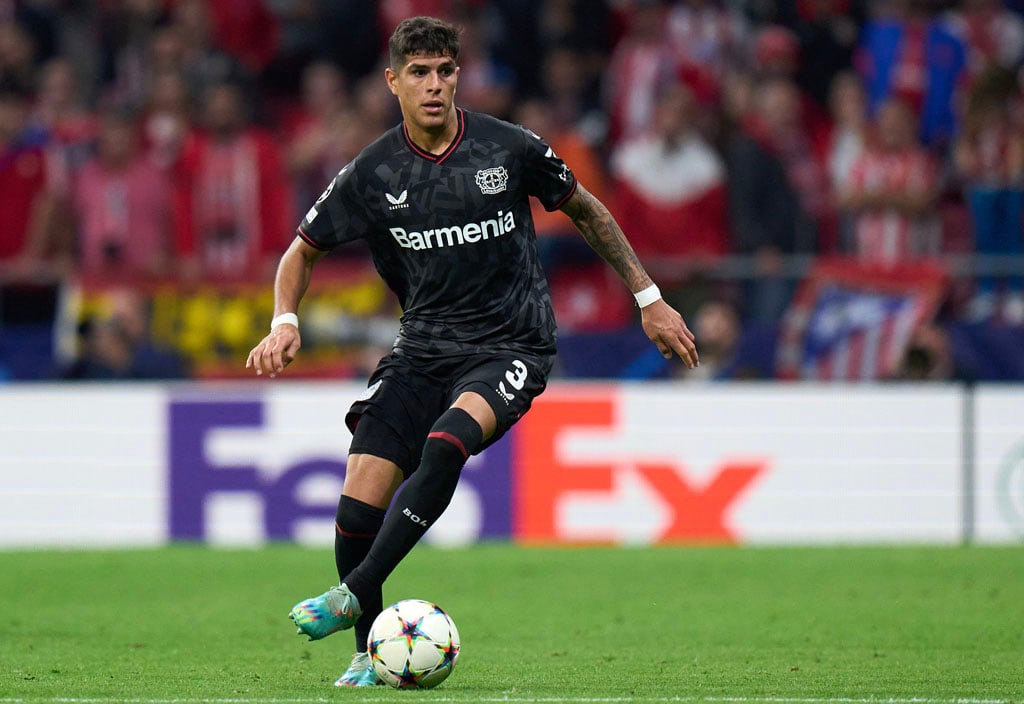 The 20-year-old’s reputation has grown even further on the back of his displays for Ecuador at the World Cup, with The Daily Express revealing last month that Tottenham sent scouts to watch the centre-back in Qatar.

Italian journalist Marco Conterio reported on Thursday that Antonio Conte has asked the Spurs hierarchy to snap up Hincapie.

TMW have now expanded on Tottenham’s pursuit of the Leverkusen star, revealing that the player is admired by both Conte and Fabio Paratici.

The report states that the North London club are ‘studying the possibility of making an offer’ for Hincapie and adds that it is unclear if the Premier League club are eyeing a January deal or one next summer.

TMW explain Inter Milan and Napoli could also consider moves for the 20-year-old but only if Alessandro Bastoni and Kim Min-Jae leave those clubs respectively.

There is next to no chance of Tottenham signing a left-sided centre-back in January, given that Conte has Ben Davies and Clement Lenglet at his disposal. However, that is a position that the club are likely to address next summer and perhaps Spurs view Hincapie as a backup option if their pursuit of Bastoni collapses.