Chelsea are keeping their eye on Leeds United goalkeeper Illan Meslier, according to journalist Simon Phillips.

The 22-year-old has also been linked with a move to Tottenham Hotspur (The Athletic’s Phil Hay Show) as the north Londoners start to look ahead to a potential successor to Hugo Lloris, who is out of contract in the summer of 2024 (transfermarkt). 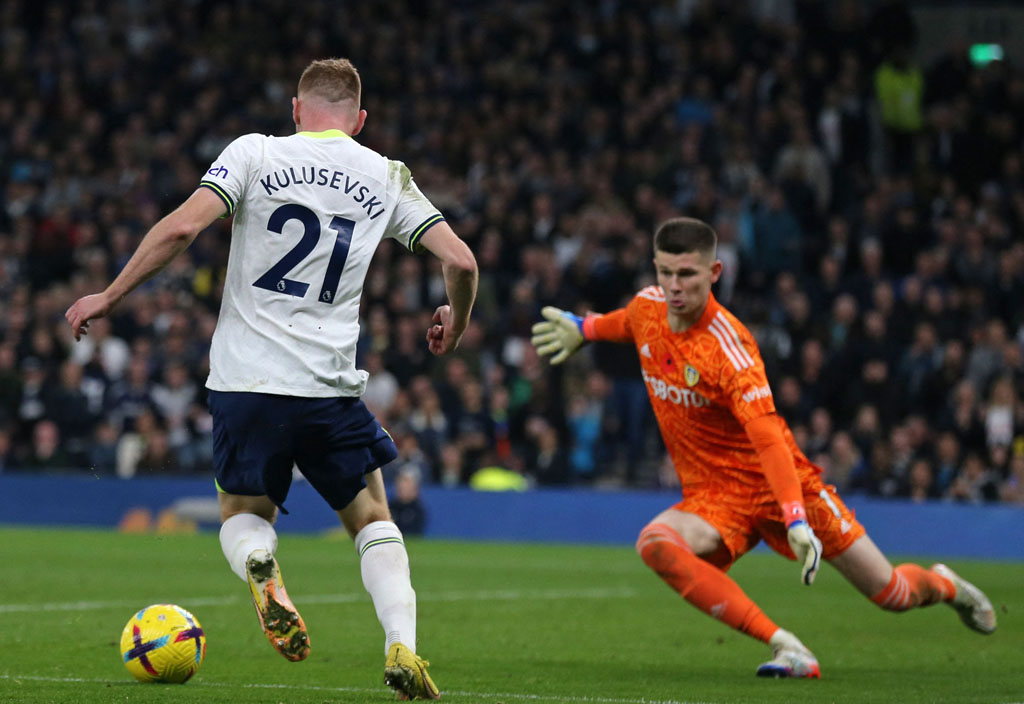 Lloris will be edging towards 38 by the time his current deal concludes at Tottenham and appear not to have found a ready-made successor within their ranks after deciding to pass on the opportunity to sign Pierluigi Gollini following last season’s loan spell and since brought in Fraser Forster earlier this summer to act as understudy to the World Cup winner.

Edouard Mendy lost his place as Chelsea’s number one to Kepa Arrizabalaga following the arrival of Graham Potter as manager and it is now claimed they have their eye on Meslier.

Phillips wrote on the SI and Dan talk Chelsea substack:  “A second source has now told me today that Chelsea are keeping tabs on Meslier, which tells me that our interest is more than legit.

“It does seem though that first instincts from Chelsea were Meslier is just a player they had been considering, and the collective belief is that he would not be ready/good enough for Chelsea.

“However, these things can always change, and Meslier is certainly a player that Chelsea are keeping tabs on currently.”

At 22, Meslier has already played over 100 times for Leeds in all competitions (transfermarkt) and at 6ft 5in, he knows how to use his span to his advantage.  Some fans may call for a more experienced figure such as Jan Oblak to replace Lloris, however, such a player would not come cheap while Meslier’s best years are ahead of him and his salary would not be an issue.

Report: Spurs could face competition from Bayern Munich if they want PL star