Tottenham Hotspur have rejected an offer in the region of €10 million for Juan Foyth this month, according to reports.

Foyth has found playing time hard to come by since the arrival of Jose Mourinho to Tottenham back in November.

The defender’s agent has admitted that he might leave the club ahead of the closure of the January transfer window (Inter Dipendenza).

The Gazzetta dello Sport revealed yesterday that Serie A side Hellas Verona had contacted Spurs chairman Daniel Levy over a short-term deal for Foyth with the North Londoners reportedly open to allowing the Argentine to leave the club.

The offer reportedly included an option to make the deal permanent in the summer for around €10m. 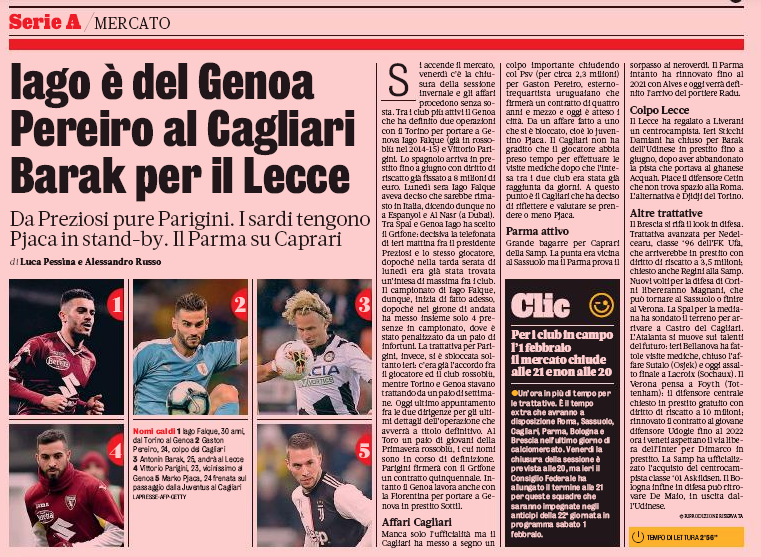 However, Hellas1903.it (as relayed by Sport Witness) now reports that Spurs have rejected the Italian club’s offer for the Argentina international.

The report adds that Spurs instead could use the 22-year-old as a makeweight to land their other targets. A player plus cash deal for AC Milan’s Krzysztof Piatek is suggested as one of the possibilities.

It doesn’t surprise me that the club has rejected the offer as Foyth is worth a lot more than €10 million. Loaning him out would be the ideal solution as it will likely drive his value up. I still believe that the Argentine has the potential to become a regular at the club. I would like to see him tried at right back a few more times.

Report: Spurs may try to sign 19-year-old and then loan him out this summer

Report: Midfielder Spurs were allegedly ‘pressing strongly’ for is available for £16.8m