Tottenham Hotspur midfielder Alfie Devine is already in talks over a January loan exit from the north London club, according to Football Insider.

Devine arrived at Tottenham in a £300,000 transfer from Wigan Athletic in July 2020 (Daily Mail) and became the club’s youngest player and youngest goalscorer at 16 years and 163 days when Jose Mourinho handed him his first-team debut in a FA Cup third-round tie against non-league Marine in January 2021. 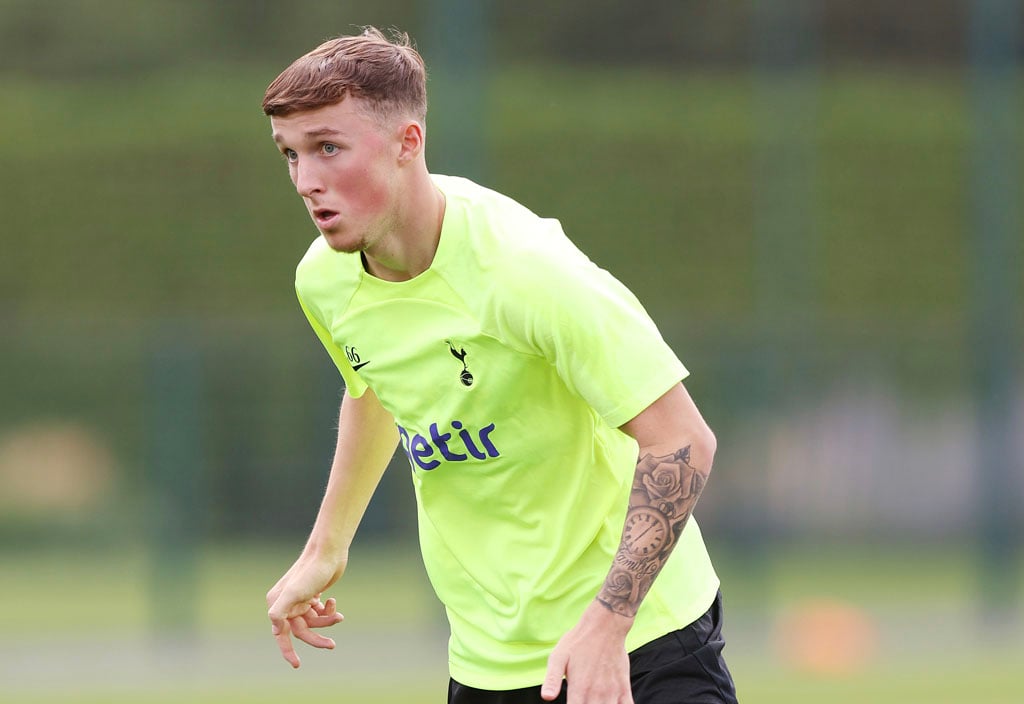 Now 18, his appearance against Marine remains his only outing for the club in a competitive fixture and Spurs have now given him the green light to join a team outside of the Premier League to gain further first-team footballing experience.

A number of clubs are said to have held talks with Devine over a potential move during the January transfer window, who is held in high esteem by those within Tottenham.

Tottenham’s academy set-up have not had the best of starts to the new season and with someone of the talent of Devine, playing Premier League 2 football is not going to benefit his development.

He would have seen the likes of Dane Scarlett and Troy Parrott head out on loan and will be wanting to do the same to try to catch the eye of Antonio Conte ahead of next season. 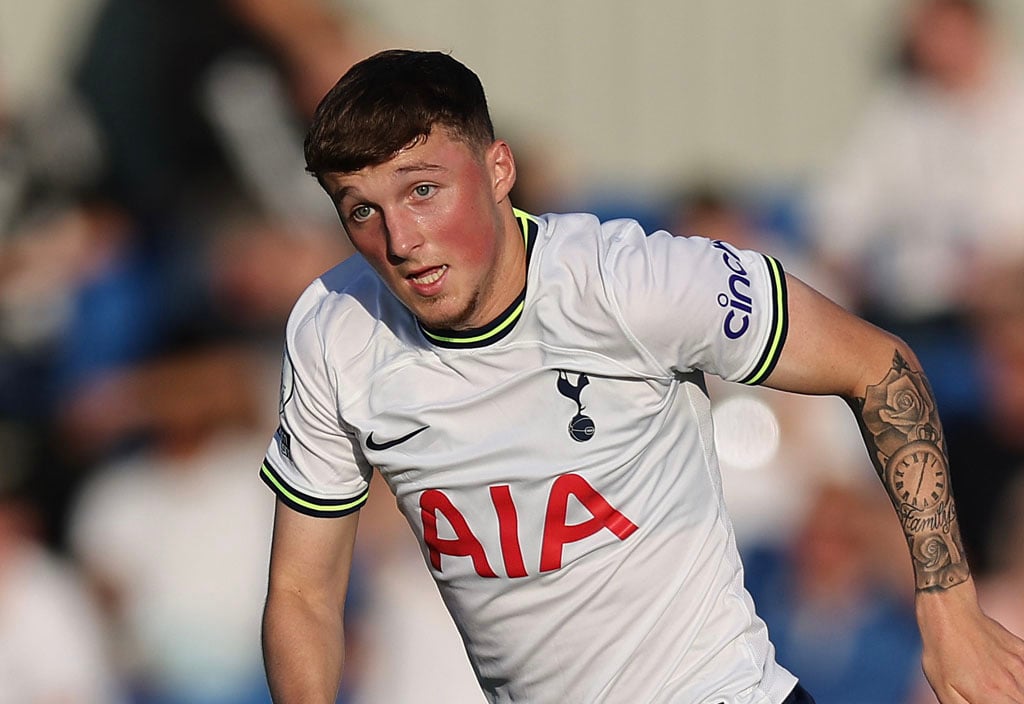 Tottenham sign midfielder up to new contract that runs until 2027