New Tottenham Hotspur head coach Antonio Conte is said to hold Hugo Lloris in high regard, according to Football.London.

The report claims that Conte has built a good rapport with the club captain and has been talking to the goalkeeper about his future in North London.

Lloris is out of contract at Tottenham at the end of the current campaign and is able to talk to overseas clubs from January 1st over a pre-contract agreement which would see him walk away from the Premier League outfit as a free agent.

Conte has made his feelings clear behind the scenes to the 34-year-old that he wants him to extend his stay beyond this season and put pen to paper on a new contract.

Lloris moved to Tottenham from Lyon in September 2012 in a deal which was worth up to £11.8million and has since racked up 388 appearances in all competitions for the club (transfermarkt).

Tottenham are still yet to formally table a contract offer to the shot-stopper and are hopeful that the influence of Conte will convince him to stay put.

Lloris has proven since he dislocated his elbow at Brighton in October 2019 that he is still a top keeper and it would be foolish if Tottenham if they did not move heaven and earth to get the Frenchman to pledge his future to the club. 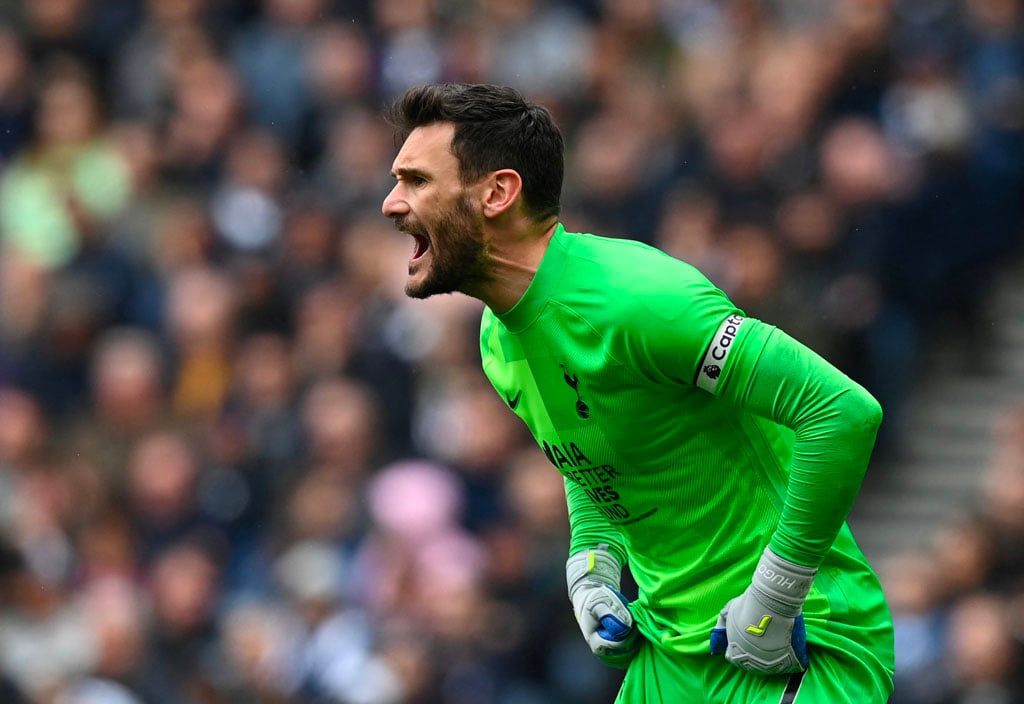