GiveMeSport have claimed that Tottenham Hotspur have identified Villarreal’s Pau Torres and Benfica’s Antonio Silva as alternatives to Alessandro Bastoni.

Bastoni was reported to be Tottenham’s top target for the left centre-back role in the summer (Football.London)  but the North London club failed with a move for the Inter star and ended up taking Clement Lenglet on a season-long loan from Barcelona instead. 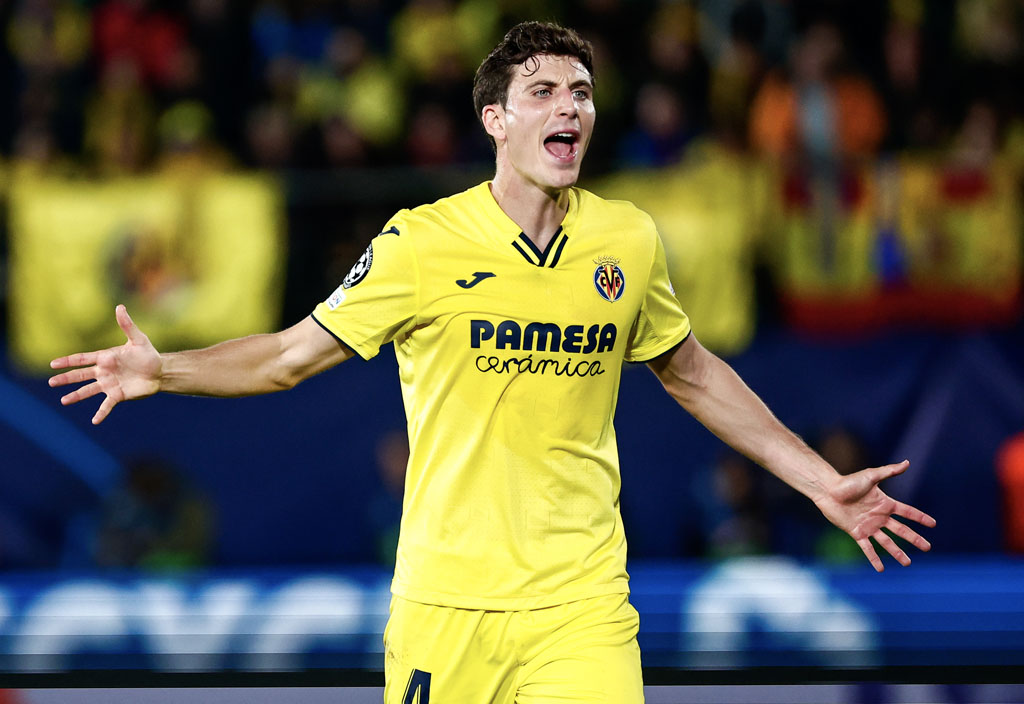 The report suggests that Spurs will look to strengthen the position again in January, and could reignite their interest in Bastoni. However, it explained that a deal for the Italian international may prove difficult to push through mid-season, which is why Antonio Conte’s men may be forced to look at other alternatives.

One such alternative is said to be Torres, with the report claiming that a deal for the Spaniard may prove easier now that Unai Emery has left Villarreal and Silva, who is having his breakthrough season in the Portuguese top-flight, has also caught Tottenham’s eye. However, it is said that the Benfica youngster has also been scouted by other top clubs across Europe.

I do not think Tottenham will be in the market for a left-sided centre-back in January as both Lenglet and Davies have been quite solid so far this season. Signing a right-sided centre-back will be a bigger priority for Conte as Tanganga is likely to leave and Sanchez has not proven to be an able deputy to Romero.

Report: Spurs have been ‘deflected’ from Bastoni – PL rival how keen on him

Journalist suggests Spurs could look at one Bastoni alternative in January

Report: Tottenham could make a bid for Serie A centre-back in January

Report: ‘First among all’ – Centre-back star is ‘more than an idea’ for Spurs