Tottenham Hotspur are weighing up a move for Bari striker Walid Cheddira, according to Italian news outlet Serie B News.

The 24-year-old has had an impressive start to the campaign in the Italian second division having scored thirteen goals and provided a further five assists across thirteen matches in all competitions (transfermarkt). 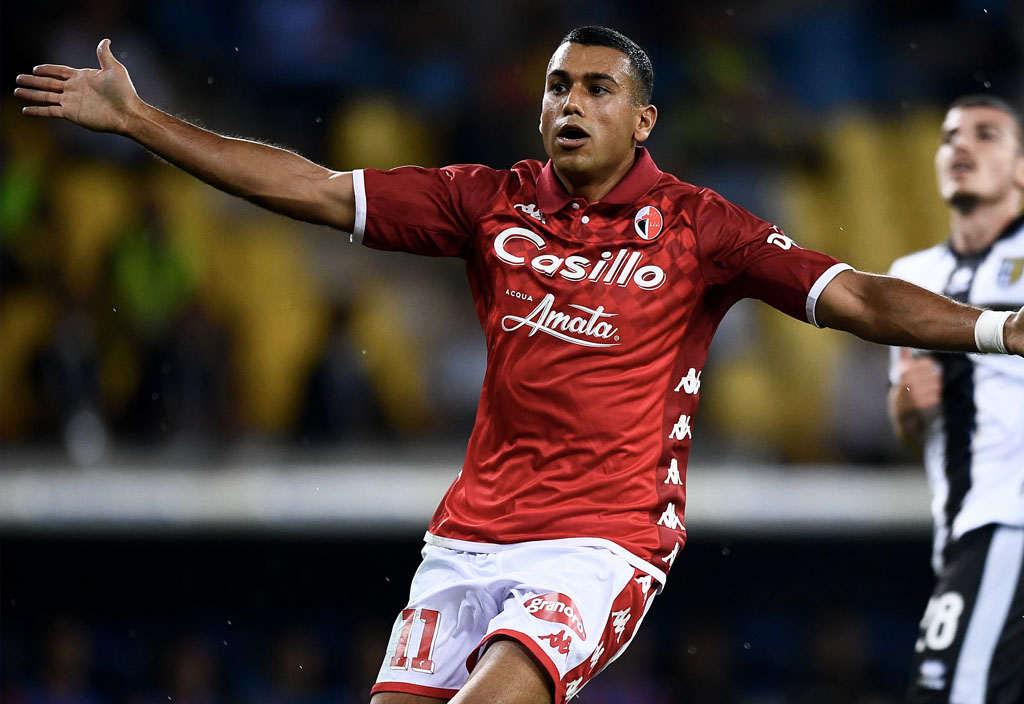 Cheddira, who has been dubbed the ‘super bomber’  is something of a journeyman despite still having not hit the peak of his career where he has also played for Calcio Lecco 1912, SS Arezzo, Mantova 1911 and ACD Sangiustese.

Bari are reported to value the Italian-born, Moroccan international at €15million (£12.9million) with the Serie B outfit not looking to sell during the January window as they push for promotion back to the top flight.

Fabio Paratici and his staff have an excellent understanding of the Italian footballing landscape, which was evident when they brought in Rodrigo Bentancur and Dejan Kulusevski in January to help transform Tottenham’s season and secure a top-four finish.

While Cheddira is playing a level below, supporters should not turn their noses up at him purely down to the fact they may not have heard of him before.  The biggest issue here is the fact that Tottenham are not desperate for an out-and-out striker at this time following the arrival of Richarlison who can play anywhere across the front line.  Instead, the focus has to be on a creative midfielder.

Report: Spurs-linked forward could be available for just £4.4m in January