According to talkSPORT, Nottingham Forest, Everton and Wolves have all expressed interest in signing rumoured Tottenham target Tete.

Although Tete is still officially on the books of Shakhtar Donetsk, he has spent the last six months on loan at Lyon due to the Ukrainian top flight’s suspension after Russia’s invasion of the country.

The Brazilian is having an outstanding campaign in Ligue 1 despite Lyon’s struggles, with 10 goal contributions in 16 appearances so far this season (Transfermarkt).

Tottenham’s interest in the winger first came to light last month when 90 min reported that the north London club had been offered the chance to sign the player.

Just ahead of the opening of the January window, Alasdair Gold named Tete as one of five attacking players that Tottenham have their eye on (Football.London) while Dean Jones suggested to GiveMeSport earlier this week that Spurs may pursue a move for the Brazilian later in the window if attempts for their top targets fail to prove successful.

However, if talkSPORT’s latest update is to be believed, Antonio Conte’s men could face plenty of competition for Tete from Premier League rivals.

The report states that Forest, Everton and Wolves are all interested in the Shakhtar star, who is open to a January switch, with the publication hinting that Steve Cooper’s side are particularly keen on the winger. 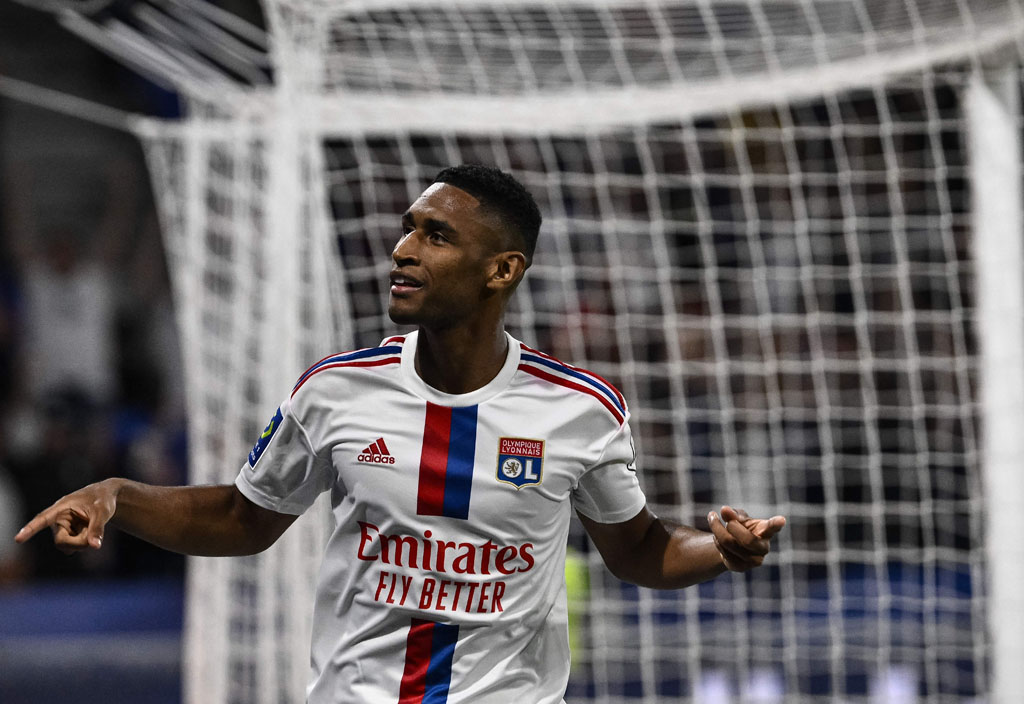 As we have come to expect with Paratici, it seems like Tottenham have explored deals for many different attackers over the last few weeks, including potentially Marcus Edwards and Leandro Trossard.  It is unclear who the club’s top target is at the moment but it seems like Tete is likely a fallback option rather than someone who is at the top of their wishlist.

Report suggests why Tottenham may have chosen to hijack Danjuma deal