According to a new report from Inter Live, Tottenham Hotspur could be set to make a double swoop for Inter Milan pair Stefan De Vrij and Denzel Dumfries, with a bid worth up to €45 million (£39.84m).

The January transfer window has opened and we will finally get to see which direction Spurs go in when it comes to reinforcing Antonio Conte’s squad. 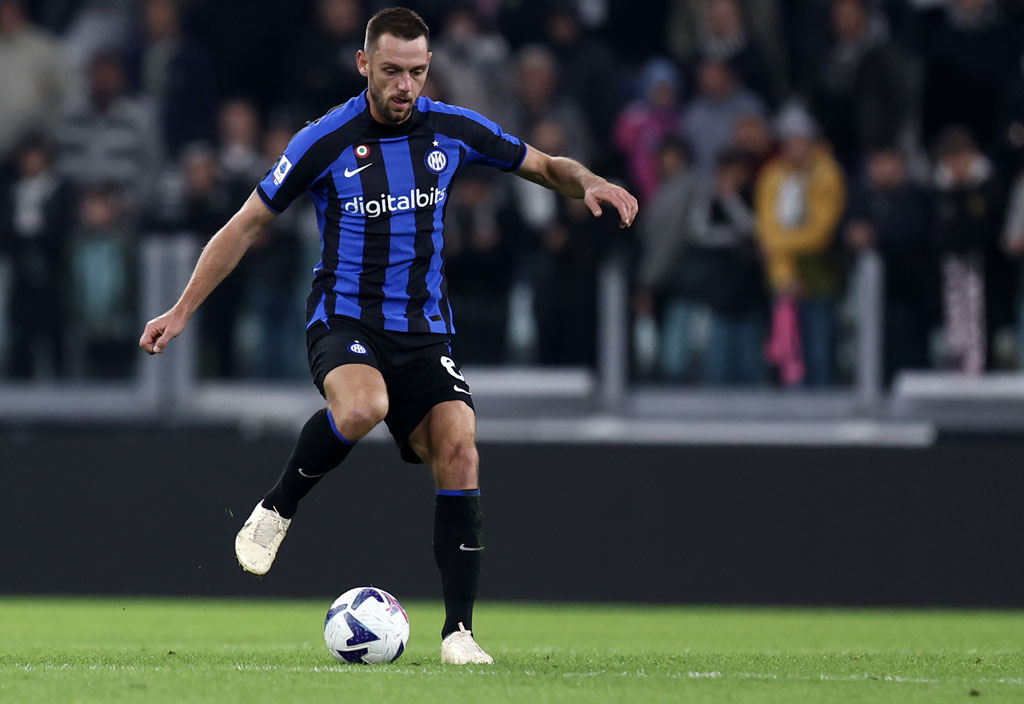 One thing we have already seen in the previous two transfer windows is that Conte has a preference for raiding his former clubs and exploring the Italian market.

Ivan Perisic reunited with his former manager after leaving Inter Milan on a free transfer in the summer, and Juventus duo Dejan Kulusevski and Rodrigo Bentancur joined Spurs last January. By the sounds of it, we could see more movement between Inter and Spurs this January.

It has long been rumoured that Spurs will look to bring in a new right wing-back this month (90Min) and one of the names on the list given by Alasdair Gold for Football.London, was Inter’s Denzel Dumfries.

Similarly, Spurs are in need of improvement at centre-back, and the solution to that problem could lie with Inter, too. According to Football Insider, Conte has already made contact with the agent of Stefan De Vrij about joining him in North London.

Now, Inter Live suggests Spurs could be readying a double swoop to take the pair away from the Serie A side, with an “offer between 42 and 45 million euros” thought to be on the table (£37.18m-£39.83m).

There are doubts as to whether Inter would accept, though, with the report claiming that losing the players “would weaken the team a little too much.”

If we can only take one of these players I would prefer to see us go for De Vrij, but to get both would be brilliant. I’m not entirely convinced Dumfries is the best option for us at wing-back, but he’s good enough and if we can do it all for €45 million then that would be really good business.