A new report from German publication Bild cites Tottenham Hotspur as one of three clubs who may be set to offer Eintracht Frankfurt’s Daichi Kamada a big money move.

The Japan international has impressed for Frankfurt this season with 12 goals and four assists in 22 appearances (Transfermarkt), including three goals in the Champions League. 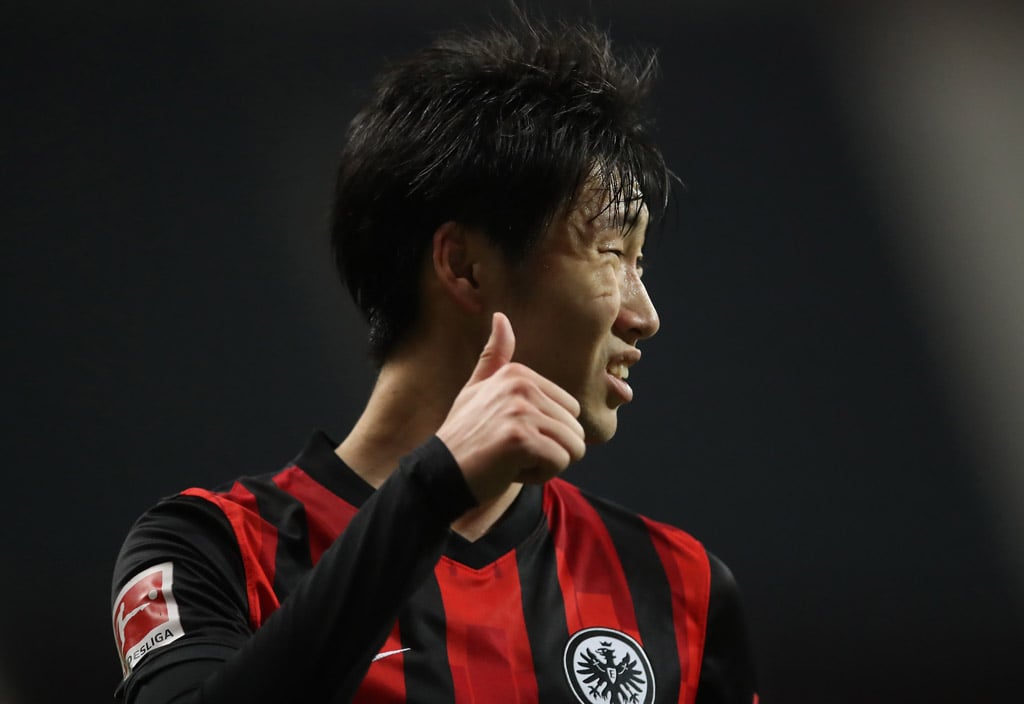 It seems his displays against Spurs in the Champions League were enough to catch the eye, as the North London club have reportedly added Kamada to their wanted list (Bild).

Now, with his contract set to expire at the end of the season (Transfermarkt), Kamada looks likely to have some big decisions to make in the near future.

The latest from Bild suggests Frankfurt will offer Kamada a new three-year deal worth €2.5 million per season, with some lucrative bonuses thrown in.

It may not be enough, however, as Spurs, Barcelona, and fellow Bundesliga side Borussia Dortmund are well placed to make an improved offer to the 26-year-old should he decide to leave when his current deal runs out.

In fact, it’s believed that all three clubs could “easily offer” Kamada “twice the salary” Frankfurt are reportedly proposing, which could be enough to turn the head of the attacking midfielder.

In addition, Kamada is a player who apparently “wants to take the next step” in his career, which could be good news for those chasing his signature. It remains to be seen whether Kamada commits to his current team, or whether they will be forced to lose their star man.

Kamada looked excellent against us in the Champions League this season and would be a great asset to our squad’s attacking options. It sounds like some top clubs are watching him too, but if we make a move first there’s every chance we can snap him up for the summer.