Tottenham Hotspur are keeping tabs on the possibility of re-signing Southampton right-back Kyle Walker-Peters, according to talkSPORT,

Pedro Porro has emerged as Tottenham’s top target for the right wing-back role during the current transfer window, with multiple outlets reporting over recent days that Antonio Conte’s men are locked in negotiations with Sporting Lisbon for the Spaniard (Guardian).

However, if talkSPORT’s update is to be believed, Spurs are also exploring a shock move to bring Walker-Peters back to the club. The report suggests that the Lilywhites ‘are keeping tabs on the situation’ of the 25-year-old, who made the permanent switch from north London to St Mary’s in the summer of 2020 following a six-month loan spell at the south Coast.

It is reported that the England international is stalling on signing a new contract at Southampton and is ‘pushing for a move away’.

However, talkSPORT state that Spurs are not the only club who have their eyes on Walker-Peters, with Manchester United and Chelsea also ‘circling’ for the n17 academy graduate. 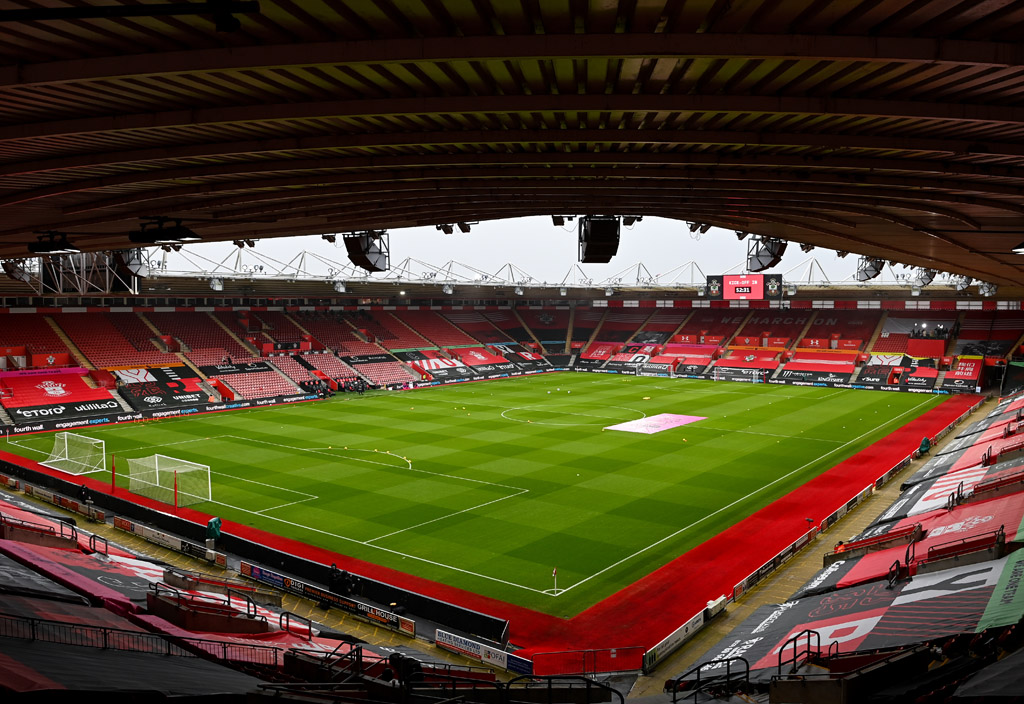 While Walker-Peters has the attacking attributes to be effective as a wing-back, he does not strike me as a typical Antonio Conte player due to his diminutive stature but one can also say the same about Pedro Porro. The Southampton man will not come cheap as he still has two and a half years left on his contract at St Mary’s (Transfermarkt).