Portuguese publication Record have claimed that Tottenham Hotspur could look to bring Sporting Lisbon winger Marcus Edwards back to the club in January.

Edwards was very highly thought of while coming through the ranks of the Spurs academy and the winger is now starting to fulfil his potential. 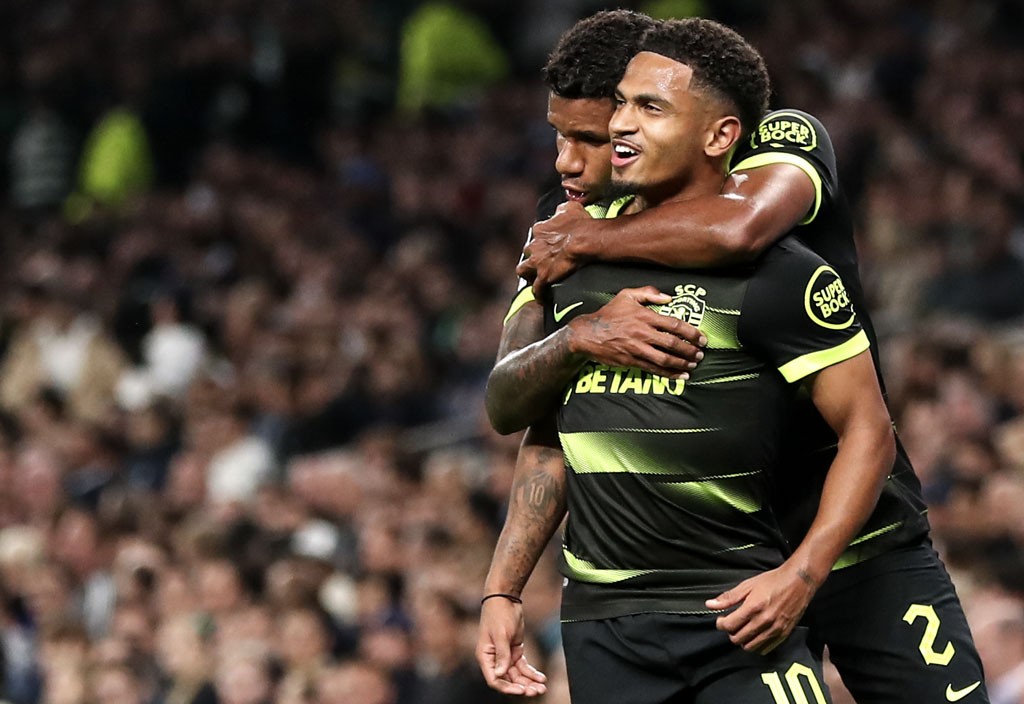 He has been one of Sporting’s best players so far this season, having scored seven goals and provided six assists across all competitions (Transfermarkt).

The 23-year-old showed his quality in the two Champions League clashes against his former side, finding the back of the net in Sporting’s 1-1 draw at the Tottenham Hotspur Stadium last month.

Record state that Edwards’ performances against the Lilywhites have convinced the North London club’s hierarchy to explore a move to bring him back to the club.

The report asserts that Tottenham are now ‘preparing’ an offer for the winger when the transfer window opens in January, with Antonio Conte’s men said to be ‘eyeing an onslaught’ for the player.

If Spurs are to loan out Bryan Gil in January, Edwards is the sort of player they would need to replace the Spaniard.

However, the question is whether the 23-year-old would be keen on a return, knowing that he is likely to be behind Dejan Kulusevski in the pecking order.

Given that he has tasted first-team football over the last few years, the youngster might prioritise regular minutes so that he can continue developing as a player.