Despite Tottenham Hotspur’s apparent interest in Blackburn Rovers striker Ben Brereton Diaz, Spanish side Villarreal are confident of landing the signature of one of the hottest properties in the Championship.

Interest from Spurs was first reported over the summer by Football.London, but no move for Brereton Diaz was made at the time. The 23-year-old is continuing to impress in the second tier of English football, and the number of clubs looking to acquire his services appears to grow by the day. 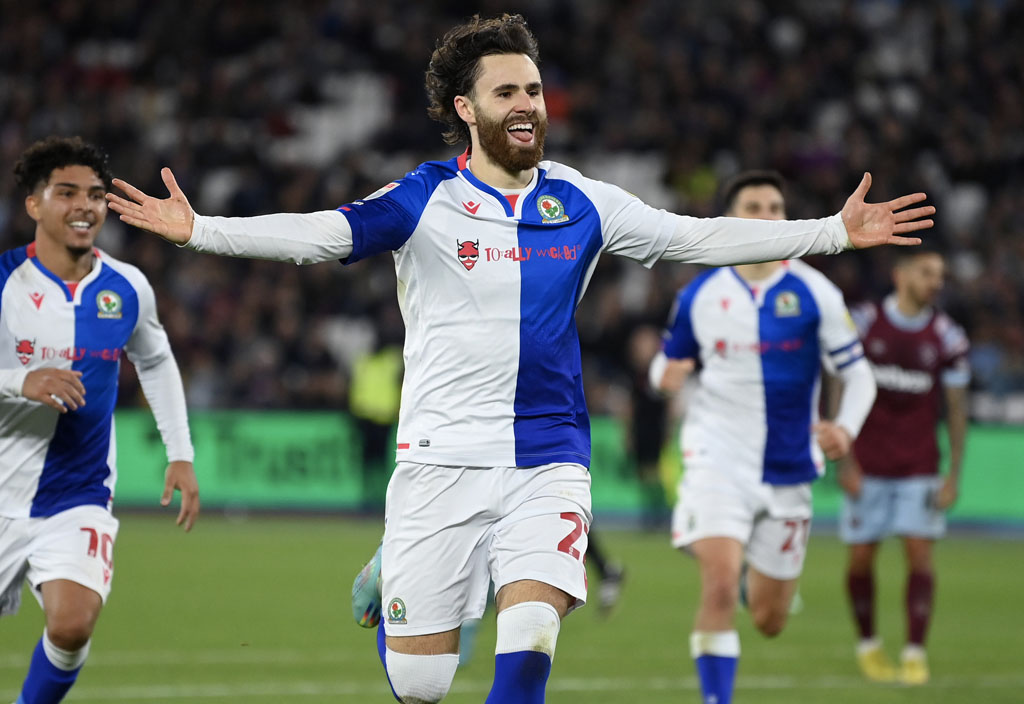 A report from 90min last week suggested Spurs would be among seven Premier League clubs keeping tabs on the Chilean international in the lead up to the January transfer window. With ten goals to his name already this season (Transfermarkt), the rumours are unlikely to stop any time soon.

It has now emerged that Brereton Diaz may not be set for the Premier League at all. According to The Sun, it is La Liga side Villarreal who are fancy their chances of landing him ahead of Tottenham Hotspur and London rivals West Ham.

With Brereton Diaz’s contract set to expire in the summer of 2023, the Spanish side hold a very important advantage over the English clubs. The Sun cites the fact that English clubs cannot negotiate a pre-agreed move with players in the latter stages of their contract if the player currently plays in the same country.

For Villarreal, this wouldn’t be an issue. They could line Brereton Diaz up for a free transfer in the summer, while the likes of Spurs and the Hammers would have to wait until his contract actually expires.

The fact that Villarreal can get in ahead of us doesn’t necessarily mean they will win the race. The club are currently way down in ninth place in the La Liga table, and with Unai Emery leaving, it will be a challenge for them to stabilise and secure European football.

That is something that Spurs should hopefully be able to offer Brereton Diaz next season, so if Antonio Conte wants him, I’m still confident we can lure him to north London instead.