According to a new report from 9omin, Tottenham Hotspur and Liverpool are both keen on signing Wolves midfielder Ruben Neves.

The 25-year-old joined Wolves from FC Porto back in 2017 and has become one of, if not the, most accomplished and important player at the Midlands club. Neves has racked up 28 goals and 12 assists in 236 appearances durng his time at Wolves (transfermarkt). 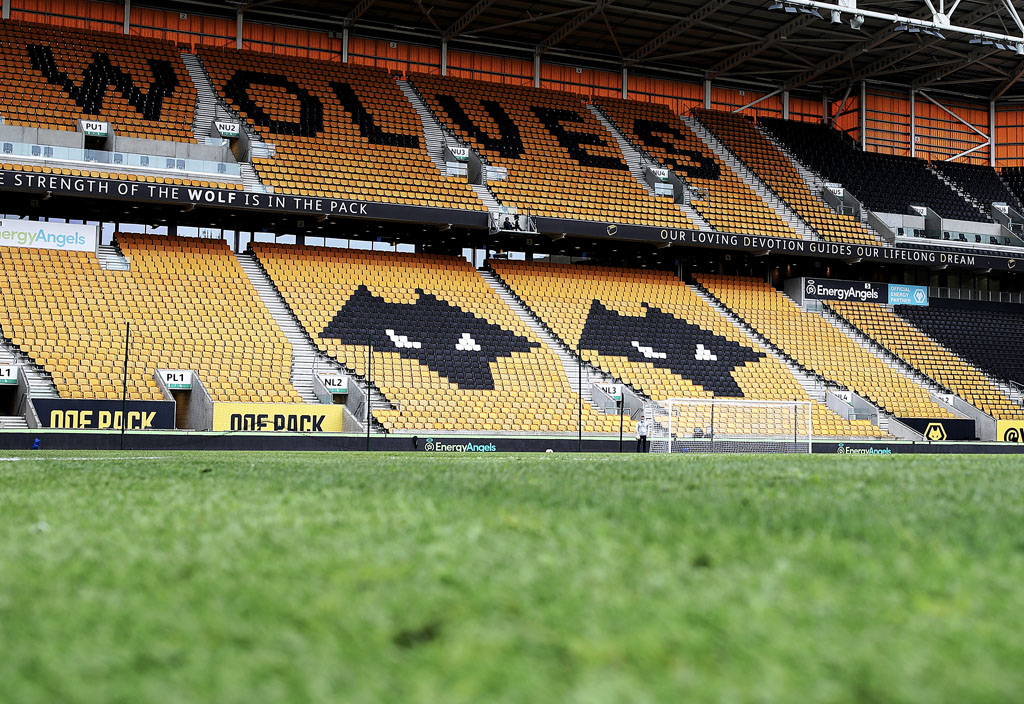 In what has been a difficult season for Wolves, Neves has still managed to shine, bagging four goals this term (Transfermarkt), which is not bad going for a team struggling near the bottom of the Premier League table.

The Portuguese midfielder has frequently been linked with a move to Manchester United over the last 12 months or so (Manchester Evening News) and it does appear as though Wolves could struggle to hold on to their prize asset for much longer.

The latest reports suggest it is not Manchester United that Wolves should be worried about, but Tottenham Hotspur and Liverpool who may be circling for Neves in the near future.

Apparently, Wolves are “hoping to keep hold of Ruben Neves this transfer window,” but the club is aware of the difficult task facing them in light of “widespread interest in the midfielder.”

90min believe Neves to be “on the shortlists” of clubs like Tottenham, Liverpool, and Newcastle, while Arsenal, Manchester United, and Barcelona are thought to be long-term admirers.

It remains to be seen whether a move will be made for Neves this month, but with his contract up in 2024, something will have to give one way or another soon.

Ruben Neves is a quality midfielder who would offer that spark of creativity we are lacking in the middle of the park. He’s capable of great things at set-pieces too, and could really take our squad to the next level. If we can sign him, we should, especially given his contract is up in 18 months.