Graham Roberts has taken to social media to hail the commitment that Moussa Sissoko showed during his five years at Tottenham after the club confirmed the midfielder’s departure on Friday.

Sissoko struggled in his first couple of seasons at Spurs after arriving from Newcastle Unitd in the summer of 2016.

However, the midfielder subsequently won over the Tottenham faithful with his fantastic engine and commitment, quickly becoming a fan favourite.

The 32-year-old played an extremely valued part in the club’s progression to the Champions League final in 2019.

While Sissoko was a regular in the side in the first half of last season under Jose Mourinho, he eventually fell down the pecking order and found game time hard to come by in the final few months of the campaign.

The French international will now continue plying his trade in the Premier League with newly-promoted Watford.

Roberts praised the manner in which Sissoko fought to salvage his Spurs career after a tough start.

Wishing @MoussaSissoko all the very best at Watford he started slow at the club but showed lots of determination to make himself very important for the club especially on the way to the chl final. Away from the pitch always a pleasure to talk to a real gentleman. Good luck Moussa

As fans, all we can is for players to give 100 per cent every time they put the shirt on. Sissoko certainly did that and was very much a player who put the needs of the team first.

The midfielder could have easily left Spurs in 2018 as he was being given a hard time by the fans. However, the way he stuck around and went from a laughing stock to a cult hero, shows how mentally tough he is. 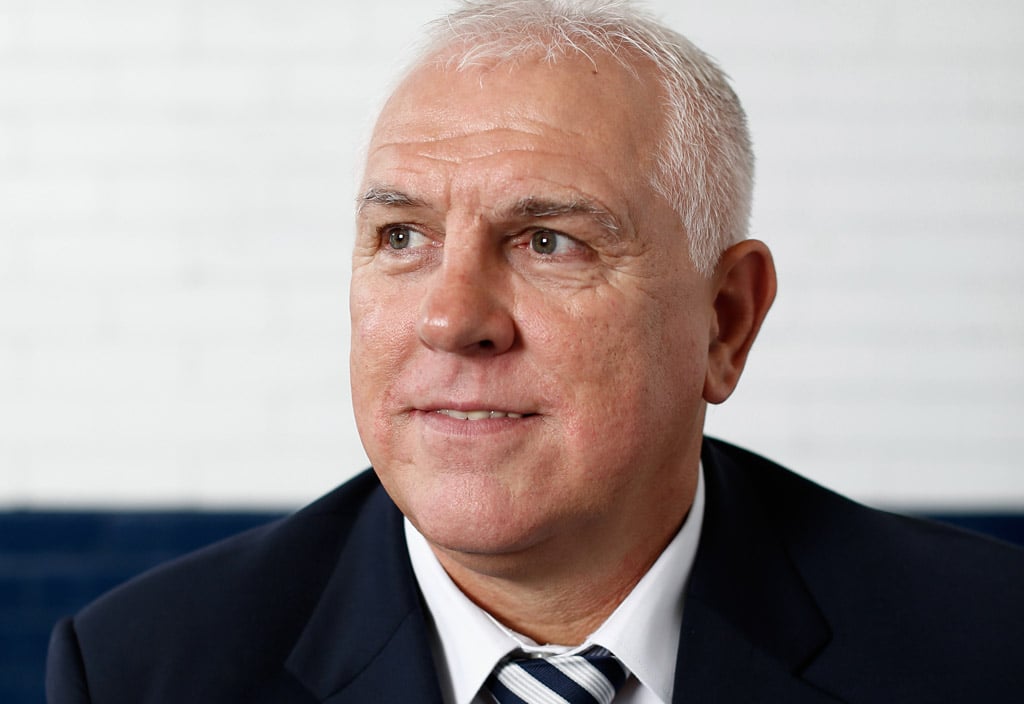