Danish outlet BT have not held back in their criticism of Pierre-Emile Hojbjerg after Denmark suffered a shock defeat to Australia on Wednesday and crashed out of the World Cup.

Denmark were put forward as potential dark horses by many people ahead of the tournament, on the back of reaching the semi-finals of the European Championship 18 months ago. 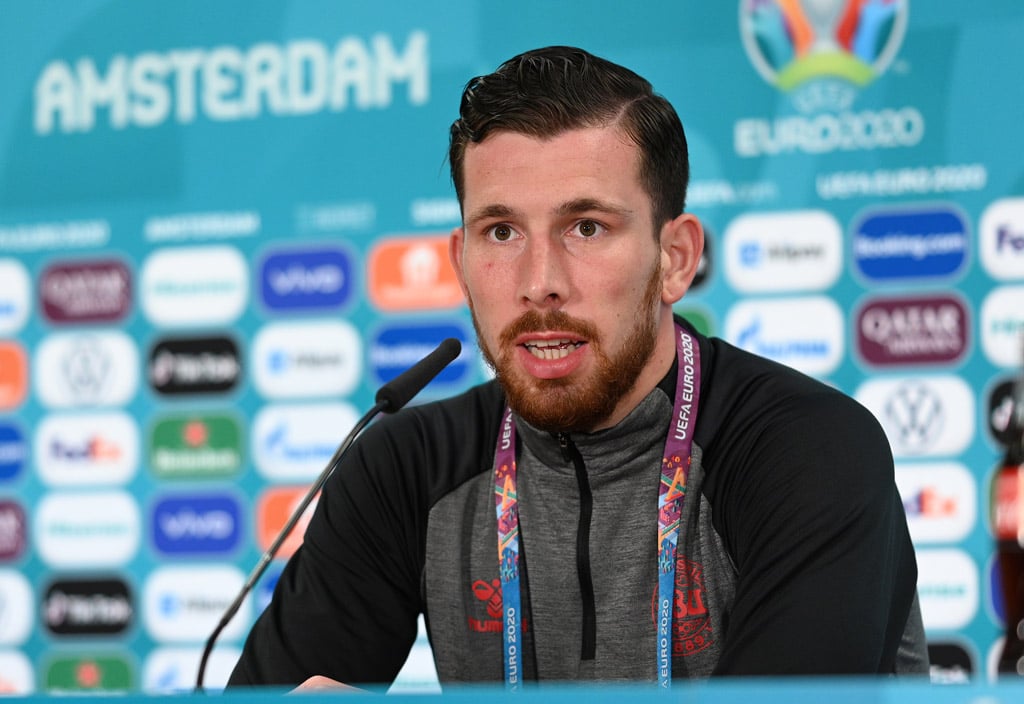 They were favourites to qualify from Group D along with France but never really got going in the tournament, ultimately finishing bottom of the table with one point, managing just one goal across their three games.

Their performance against Australia encapsulated their World Cup campaign as the Danes struggled to break down the men from Down Under and looked defensively suspect.

The shock 1-0 defeat has not been well received back in Denmark, with Hojbjerg being blasted for his poor decision-making. BT handed the Tottenham man a rating of 1/6 and questioned whether he was fit enough to take to the field yesterday.

The publication wrote about Hojbjerg: “DBU’s head of communications, Jakob Hoyer, assured everyone on Tuesday that there was nothing wrong in the fact that Pierre-Emile Hojbjerg, despite promises to the contrary, was absent and was replaced by Jesper Lindstrøm at the press conference.

“But after this unusually poor performance – with so many bad decisions by the otherwise rock-solid midfielder – one can’t help but wonder if something is wrong with him. But what?”

On paper, this was a fairly easy group for Denmark and I even fancied them to top it ahead of France, who were missing some key players and had not been in very good form coming into the tournament.

However, the Danes were shocked right from the off and Hojbjerg looked extremely off the pace. Perhaps that has to do with the accumulated fatigue over the first part of the campaign.

The silver lining from a Tottenham perspective is that the 27-year-old will now have a couple of weeks to recharge his batteries ahead of the resumption of the Premier League campaign.