Some Tottenham fans on social media were left impressed with the performance of Joachim Anderson in the North Londoners’ 1-0 win against Fulham on Thursday.

Anderson was rated very highly during his time at Sampdoria, with the Dane considered to be one of the best young defenders in Serie A at the time.

Tottenham were heavily linked with a move for the central defender back in 2018.

The 24-year-old was eventually signed by Lyon in 2019 but he has not had the impact he would have hoped for at the Ligue 1 club.

Anderson joined Fulham on a season-long loan deal last summer and he has established himself as a key player at the back for Scott Parker’s side.

The centre-back came up against a formidable Spurs frontline of Harry Kane, Son Heung-min, Gareth Bale and Dele Alli on Thursday but looked dominant and in control.

Anderson also showed his ability on the ball by picking out Fulham’s forwards and wingers with a number of accurate passes.

Some Spurs fans on social media believe that the on-loan Lyon star can be a potential replacement for Toby Alderweireld in the summer.

Joachim Anderson would be a tremendous long term Toby Alderweireld replacement. Would love that. #THFC #COYS

Thought Joachim Anderson was very good at the back for Fulham. How did they get him on loan – Lyon bought him for £25m only year and half ago? We were heavily linked whilst he was at Sampdoria.

Genuinely think Joachim Anderson would be a decent addition

Joachim Anderson is too good for Fulham, would happily get him in

Been quite impressed with Joachim Anderson whenever I’ve seen Fulham this season. Possible low-price option for the summer? Sanity check me please @pokeefe1 or @NathanAClark

I’m going to need spurs to sign Joachim Anderson from Fullham. Rolls Royce of a Centre Back 🤫

Impressed me in both games against us, a presence at the back & comfortable bringing the ball out from the back.

Let’s hope Fulham get relegated and we can get him on the cheap.

Anderson is certainly a great fit for the way Fulham play owing to his ability on the ball. However, the jury is still out on whether he is of the standard required for a top Premier League side particularly since he has flattered to deceive at Lyon.

Video: Richarlison celebrates with pigeon dance only to see Spurs goal chalked off 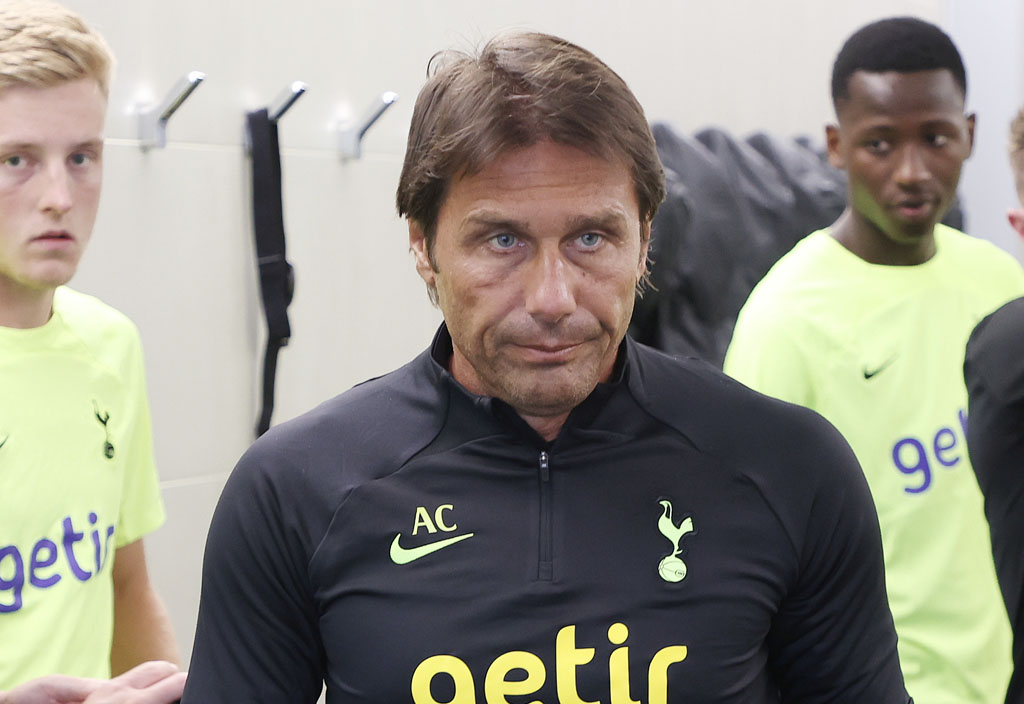 Report: Antonio Conte ‘could not persuade’ winger to join Spurs this summer

Opinion: Five things we learned from Spurs’ 2-1 win against Fulham