Son Heung-min has insisted that he and his Tottenham teammates still believe that they can win the Premier League title this season.

Spurs head into the North London derby on Sunday 11 points behind Arsenal, having played a game more than their fierce rivals.

Vctory for Mikel Arteta’s side would see them open up a nearly insurmountable gap over the Lilywhites, allowing them to take a huge stride towards finishing above Spurs for the first time in seven years.

However, a victory for Antonio Conte’s men would not only hamper Arsenal’s title hopes but could also narrow the gap between the two North London clubs to just 8 points, which is not substantial considering there is still half a season left to play.

Son has now remarked that despite the gap between the two clubs, Tottenham still believe that they have a chance of getting their hands on the league title this season.

When asked if Tottenham are prioritising cup competitions for silverware this season, the South Korean told The Sun: “We don’t prioritise the cups. The Premier League is long and something can always happen. Even Chelsea and Liverpool are pushing.

“There are so many games. We still believe in [winning the league] because this is a group of positive players. We should give everything we have but obviously, the Champions League and FA Cup are really important for the club, players and fans.”

Speaking about Sunday’s clash, the 30-year-old said: “The North London derby is special. It has a huge meaning for the players but especially for fans. We will throw our bodies on the line and give everything to win.” 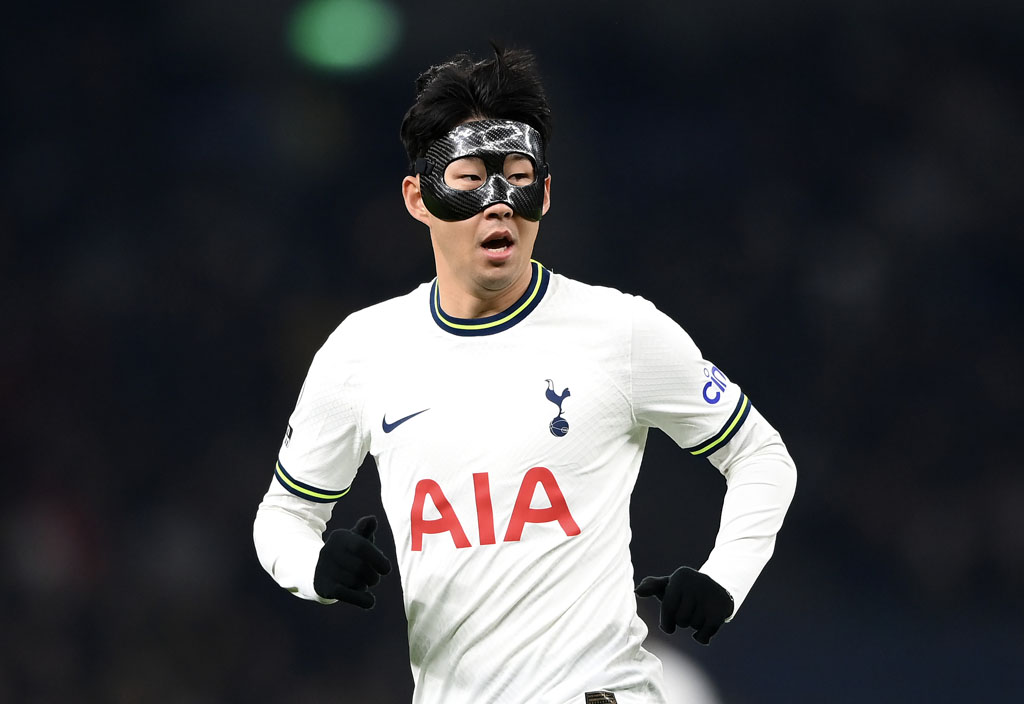 With more than half of the campaign left, it is too early to be making definitive predictions about the title race or the top four spots.

However, realistically, we cannot lose on Sunday if we are to have a fighting chance of finishing above Arsenal this season as Mikel Arteta’s men would have to collapse spectacularly for us to overcome a 14-point gap, particularly with them having a game in hand.