Bissouma was originally named among the XI, lining up alongside young Pape Matar Sarr in the centre of midfield, but was replaced by Oliver Skipp just before the kick-off. 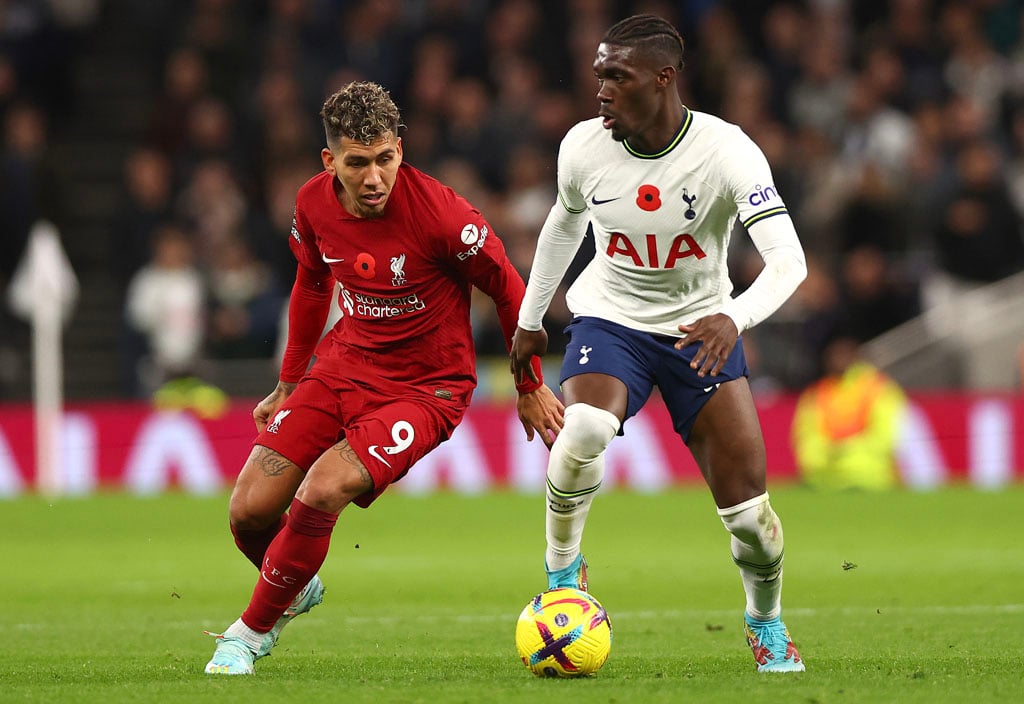 Stellini has now confirmed that this change came as a result of an injury that Bissouma picked up last time out in the 4-0 win over Crystal Palace. The midfielder clearly felt the knock still bothering him in the warm-up for the FA Cup match today and sensibly decided to drop out.

However, Stellini has confirmed that Bissouma will be fit enough to play against Arsenal, should Conte decide to select him for the North London Derby. He also commended the Mali international for letting Spurs know he was not feeling 100 per cent, rather than aggravating an injury.

Stellini said (Football London): “The injury came from the last match. An ankle problem. He tried to push himself but he was not 100%. It’s very good when the player tells us they are not 100% as Skippy was and he played well. He will [be fit for Arsenal].”

It’s always good for a player to be honest about this kind of stuff. Playing on with an injury is short-term thinking, as you often end up out for a lot longer as a result. Look at Richarlison at the World Cup as a prime example.