Here’s how we rated the Tottenham Hotspur players following the opening forty-five minutes of action against Nottingham Forest this evening.

Tottenham head into the break against Steve Cooper’s side currently level at 0-0 after yet another sluggish start from the north Londoners.

Fraser Forster: Making his competitive debut this evening.  Did well to save from Lingard’s header. 6.

Davinson Sanchez: Was very fortunate to see his clearance cannon back off Awoniyin and hit the post.  His distribution has once again not been up to standard. 5.

Eric Dier: Headed over the crossbar from a Perisic corner just before the half-hour mark. 6.

Clement Lenglet: Has been very tidy at the back. 7.

Ryan Sessegnon: A quiet half, has offered little down the left up against Serge Aurier. 5.

Oliver Skipp: Has looked sharp when on the ball, but has been closed down quickly. 6.

Pierre-Emile Hojbjerg: Desperately in need of a rest, has tried to get the ball moving. 6.

Yves Bissouma: Has done well in the middle of the park to build upon his decent showing against Liverpool. 7.

Ivan Perisic: Once again, playing as a second attacking option to Kane, his delivery from set pieces has been solid and also set up the opportunity for Doherty. 6.

Harry Kane: With a lack of attacking options around him, he has been largely isolated in attack. 6. 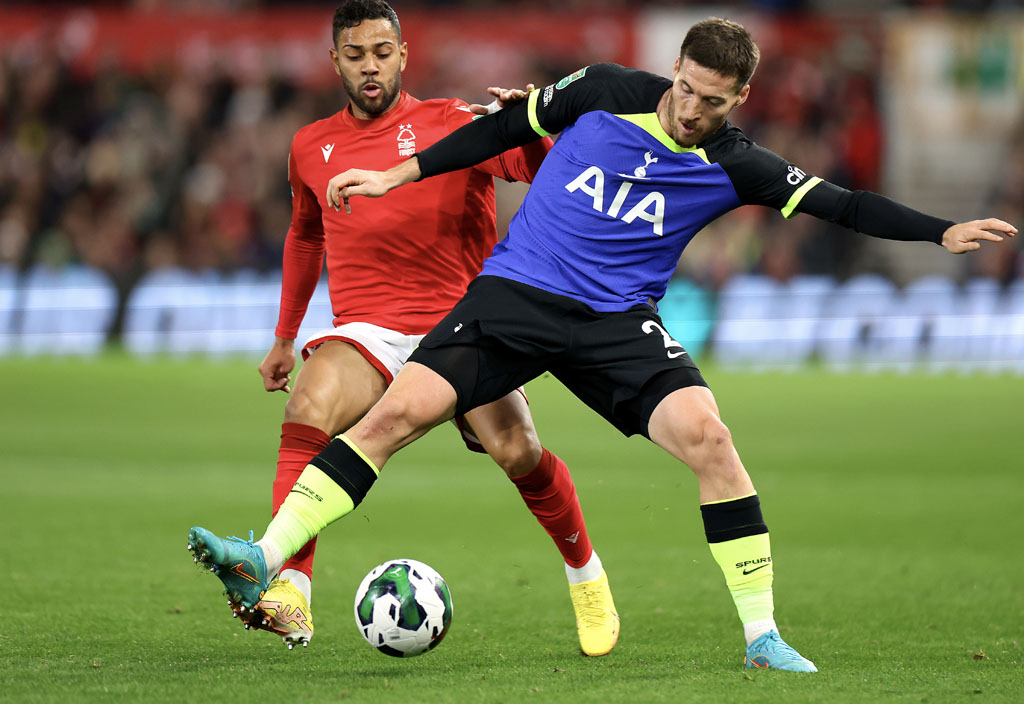 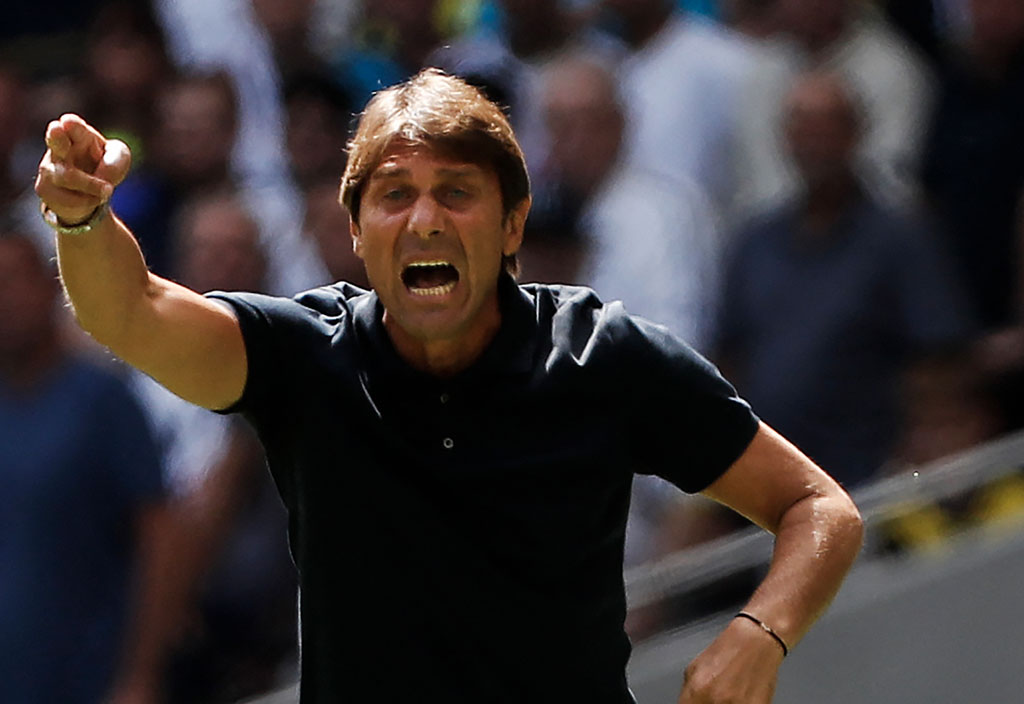 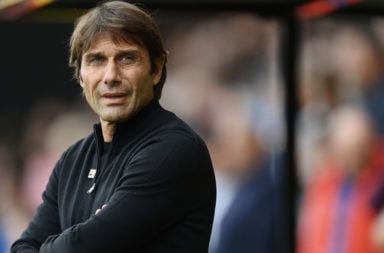