According to the Hull Daily Mail, the 22-year-old is making Spurs officials sit up and take notice after scoring six goals already this season and providing two assists.

He is already on course to better last season’s return of ten goals and four assists in thirty-nine appearances.

During the last campaign, he had the most shots and most touches in the opposition box.  He ranked among the top three players in the division for completed dribbles and chances created. 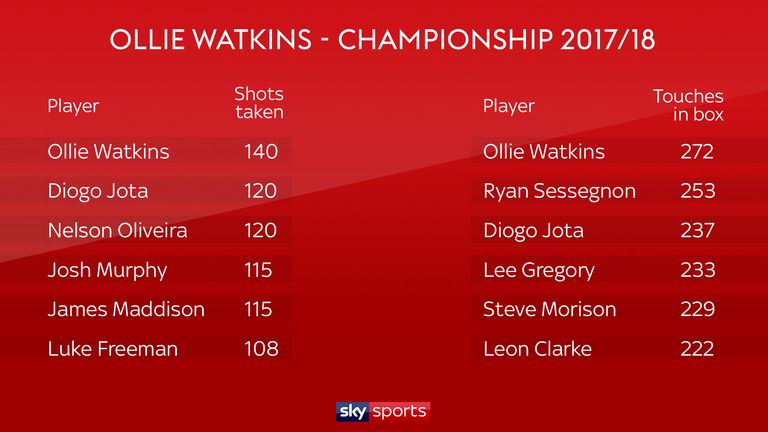 Watkins joined the Championship side from Exeter City in July of last year for an undisclosed fee and signed an initial four-year contract, with the option for a further 12 months (BBC).

He made his debut for Exeter in May 2014 and scored a total of 26 goals in 78 appearances for the club.

Tottenham have a track record for getting the best out of lower league talent, you need to look no further than Dele Alli who has flourished under Mauricio Pochettino.

Journalist reveals what he has heard from Spurs sources about Tomiyasu...