Theo Walcott has taken a swipe at Tottenham for their ‘negative’ style of play and insisted that he is ‘very confident’ that his former club will get the better of their fierce rivals later today.

Apart from the bragging rights, there is a lot to play for this afternoon for the two north London clubs, with Arsenal looking to maintain their lead at the top of the Premier League table while Spurs look to remain in touching distance of the top four.

The Lilywhites also have the added pressure of needing to get a result if they are to give themselves a fighting chance of catching Arsenal.

Both Ben Davies (The Sun) and Son Heung-min (The Mirror) admitted earlier this week that Spurs are looking at the game as an opportunity to close the gap on the Gunners.

While Walcott pointed out that derbies can be hard to predict, he insisted that he is ‘very confident’ that Arteta’s men will emerge with all three points from the Tottenham Hotspur Stadium.

When asked about his thoughts about today’s clash, the former Arsenal forward told talkSPORT: “It’s at Tottenham, isn’t it? I’m very confident to be honest, I feel like Tottenham play quite a negative style.

“But to some extent, Arsenal will have a lot of the ball which could play a bit into Tottenham’s hands, they tend to like that. But it’s the derby, this is one of the games where anyone can win this, they really can.

“You shouldn’t have to get players up for this game, they should know. But it’s going to be great, I’m really looking forward to it.” 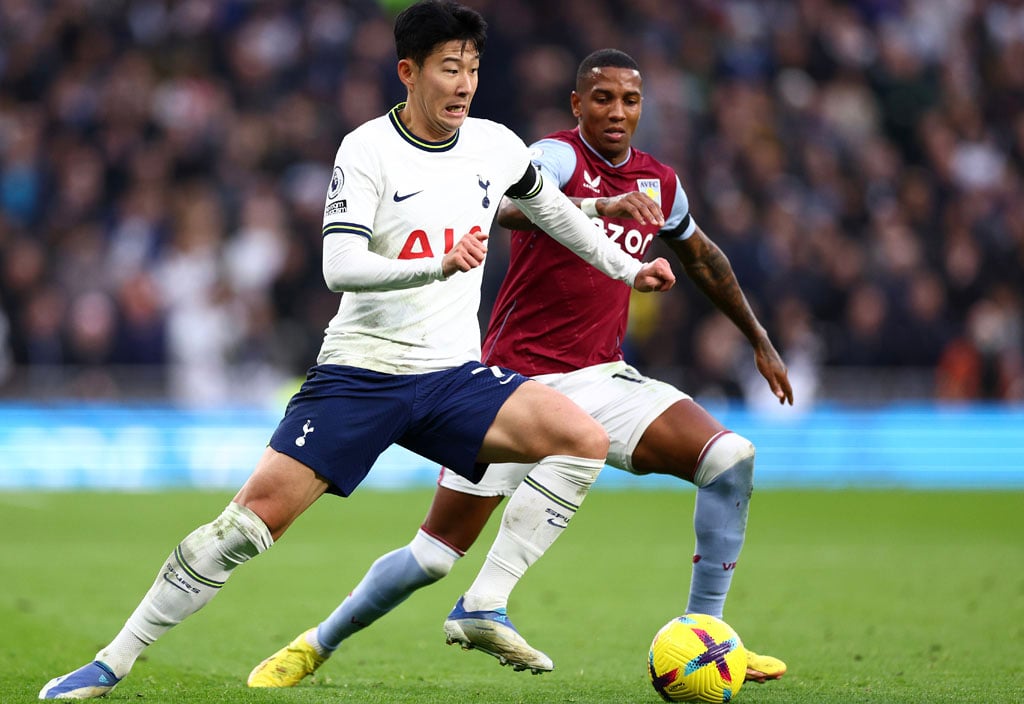 There is no doubt that Arsenal come into this game as favourites but the Gunners fans who are expecting this to be a walk in the park, are in for a rude awakening.

With Kulusevski potentially back in the starting eleven and with Harry Kane in the form he is, I expect us to score at least a couple of goals today.

However, it is the other end of the pitch that I am worried about, given our recent defensive lapses and the form of Arsenal’s attackers.

Opinion: Five things we learned from Tottenham’s 2-0 defeat to Arsenal