Chris Sutton has slammed the Tottenham eleven that lost to Vitesse Arnhem in the Europa Conference League yesterday, insisting there is a reason those players are unable to break into the starting eleven.

Nuno Espirito Santo made eleven changes to the side that beat Newcastle 3-2 at St James’ Park on Sunday and it certainly showed in the performance at GelreDome as the Spurs side looked extremely disjointed.

Tottenham failed to create too many clear cut chances of note through the ninety minutes and barely had any control over the game.

The home side played with more intensity and desire, spurred on by a boisterous home crowd and in the end, emerged deserved 1-0 winners.

Nuno was not critical of his players after the game, insisting that he is focused on the process of helping the side to improve.

However, Sutton was far less diplomatic in his assessment of Tottenham’s display, insisting that none of the players did enough to force themselves into Nuno’s starting eleven.

The pundit told BT Sport 1 HD (at 19:40 on 21/10/21): “They are in the second team for a reason. Tonight was an opportunity to have the right attitude, their talent did not shine through.

“Nuno will say this is vindication why you are here and not at home. How many players did enough to change the boss’ opinion?

“I don’t think Spurs have cracked it, they are still in transition and finding their way, the Premier League is a squad game, he didn’t see the strength in depth.

“Bergwijn, Alli, experienced and good players but they didn’t make it impossible for him not to select them.”

It is never easy to put a performance together when there are eleven changes to the side and I was not surprised to see the team look so disjointed.

Just because the makeshift eleven did not gel together yesterday, does not mean that the likes of Bergwijn, Gil, Lo Celso, Tanganga, Davies etc are not good squad players like Sutton suggests.

Chris Sutton provides his score prediction for Tottenham vs Liverpool 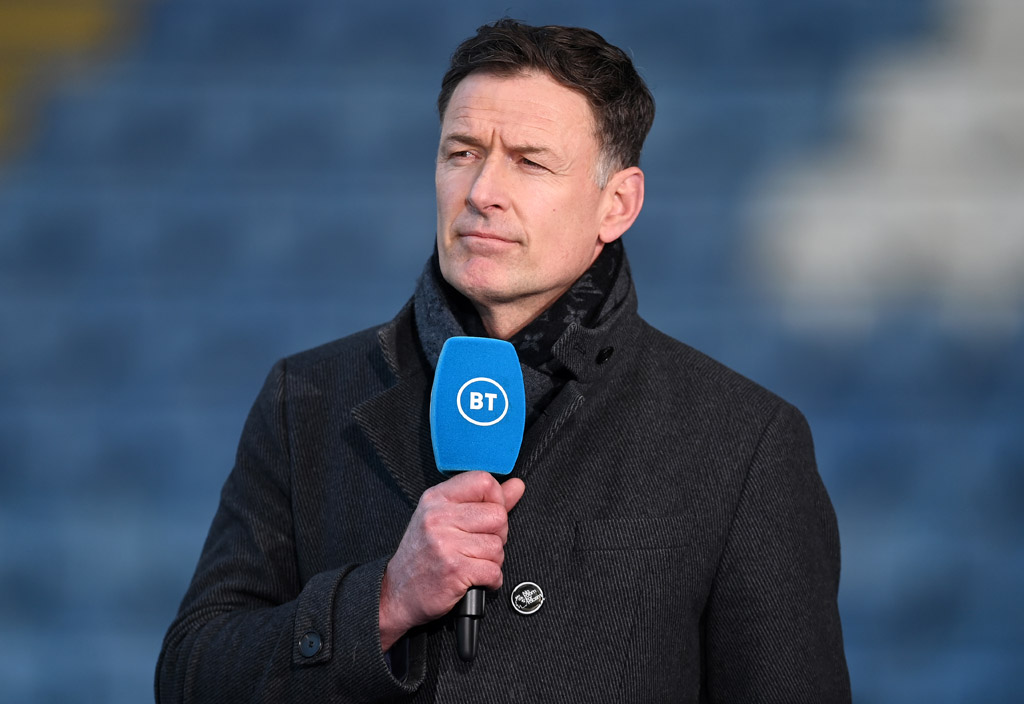