Darren Bent has admitted he is surprised that Tottenham have still not replaced Hugo Lloris and suggested his former club should look to sign Dean Henderson, who is currently on loan at Nottingham Forest from Manchester United.

Lloris has been a fine servant for Tottenham since arriving from Lyon over a decade ago but the Frenchman has shown clear signs of decline this season, having made a series of unforced errors which have led to goals.

The 36-year-old retired from international football this week and it has been reported recently that the north London club plan on signing his successor at the end of the season (Football.London).

Jordan Pickford’s name has been mooted quite regularly over recent weeks as a potential replacement for Lloris, with The Sun claiming on January 9 that Spurs believe they can tempt the Everton number one, who is stalling on signing a new contract at Goodison Park.

Bent has now proposed Pickford’s international teammate Henderson as an option for the Lilywhites, along with Aston Villa’s Emi Martinez.

The pundit told talkSPORT: “Lloris has never been great with his feet so I’m surprised Spurs haven’t replaced him up until this point, but you have to have someone to replace him with,”

“He has made some serious clangers for Spurs and I’m sure at some stage the manager will look at that, and think it’s time for a change. Getting a better goalkeeper would 100 per cent help.

“Whether that be someone like Emi Martinez or Dean Henderson, who is a good goalkeeper, of course, it’s going to help. Because the Aston Villa game [where Lloris messed up as Spurs lost 2-0 at home] costs you points.” 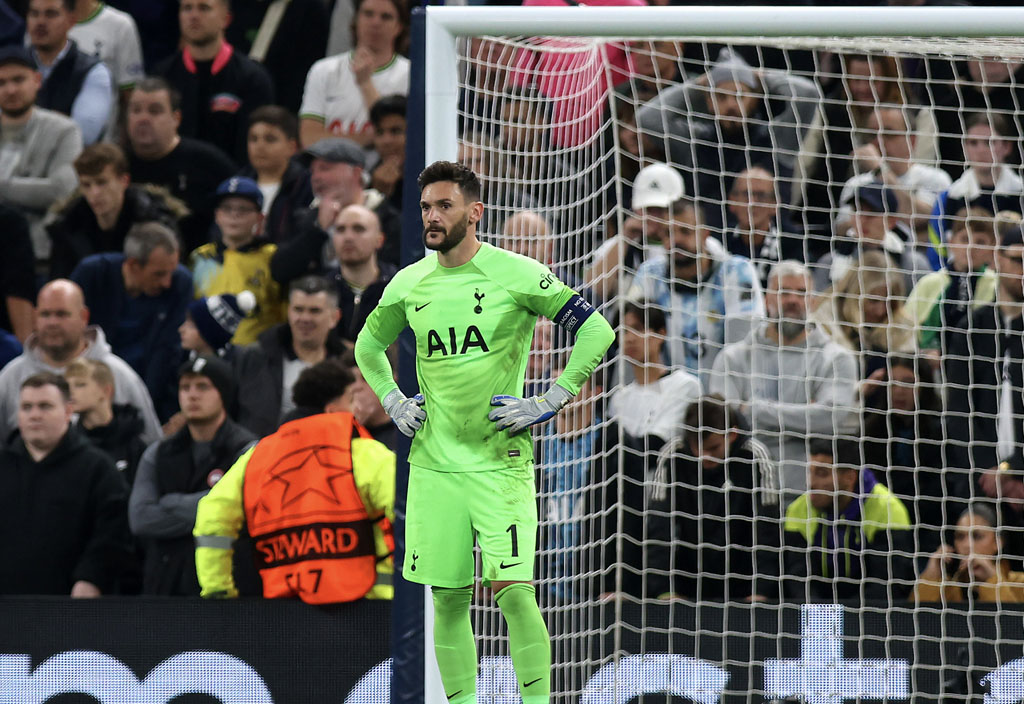 Henderson will likely be in the market next summer but Pickford will be the more lucrative option for Conte. The England number one is unlikely to command a big fee as he will have just one year left on his contract next summer.

I cannot see the 28-year-old signing a new deal at Merseyside any time soon given that Everton look like they are set for yet another relegation battle.