Home News Tottenham player sends potential hint on social media that he might be...

Pierluigi Gollini has hinted on social media that he might be on his way back to Atalanta this summer.

Gollini has not featured in the Premier League over the course of his loan spell at Tottenham, with all ten of his appearances coming in the Europa Conference League and domestic cup competitions (Transfermarkt).

Despite his lack of game time, the Italian admitted that he has developed a special connection with Spurs and would like to remain at the club next season if they want to keep him (DAZN Talks podcast).

However, Fabrizio Romano reported on Tuesday morning that Tottenham had reached an agreement to sign Fraser Forster on a free transfer, with the England international set to be Hugo Lloris’ understudy next season.

The journalist added that Gollini is set to return to his parent club, Atalanta.

The 27-year-old himself has seemingly hinted at his departure by taking to Instagram his Instagram story (23/5) to post a picture with the Spurs squad, along with the caption: ‘Thank you boys’ 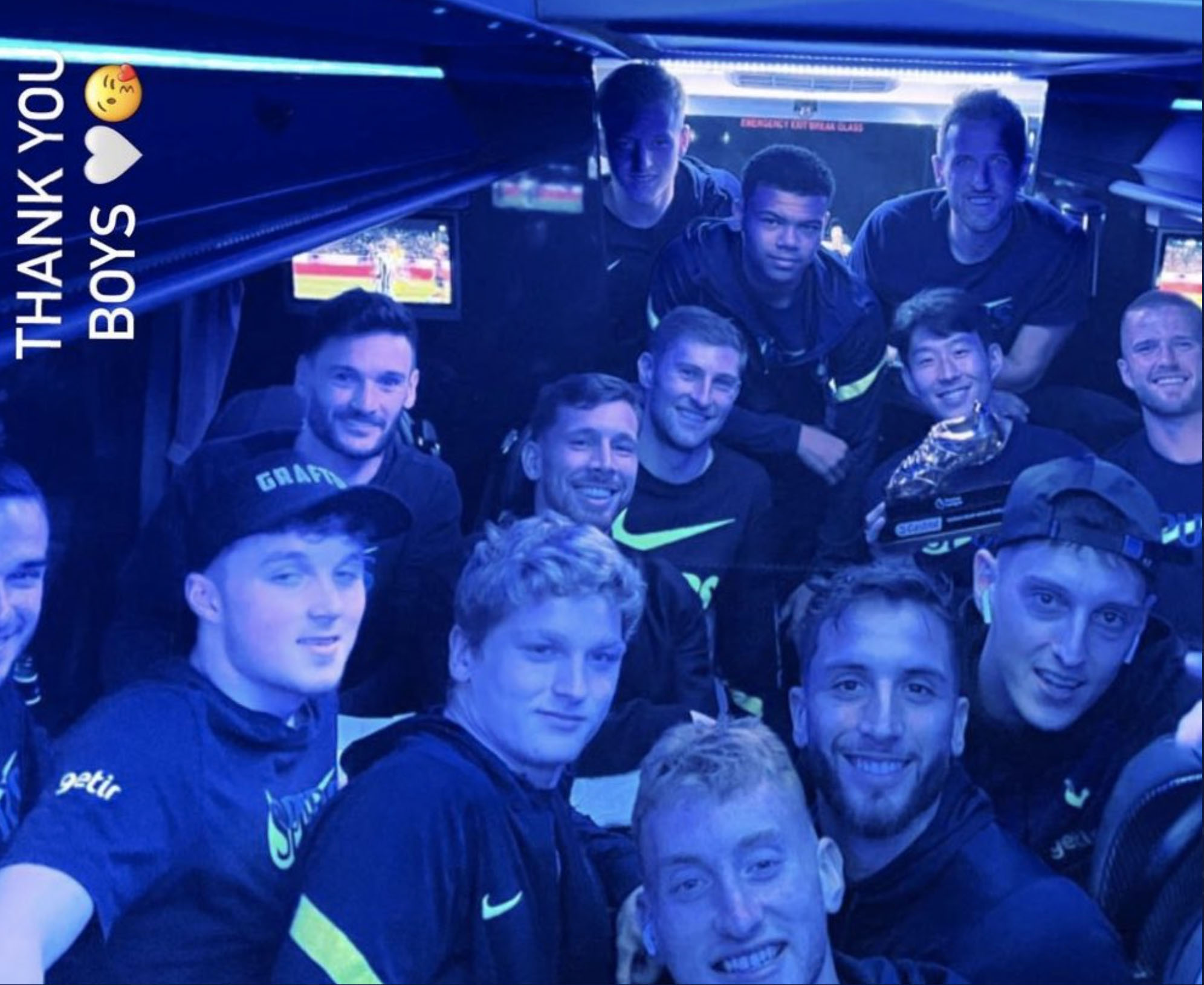 Despite not getting many opportunities over the course of the season, Gollini did not sulk during his time at Spurs and proved to be a real team man. He was also evidently a great influence in the dressing room. So, the Italian will certainly be missed by the players at the club.