Kieran Trippier has said that Mauricio Pochettino made the right decision to start Harry Kane in the Champions League final in 2019.

Pochettino’s decision to hand Kane a start at the Metropolitano Stadium is undoubtedly the Argentine’s most debated selection call from his five and a half years in North London. 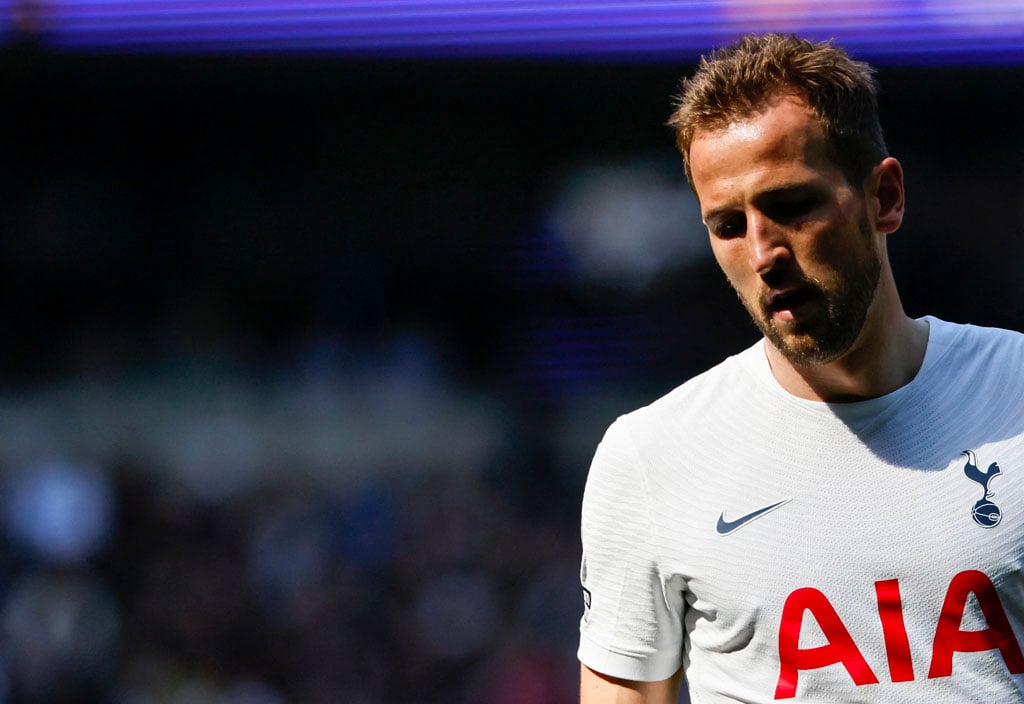 Lucas Moura delivered what was arguably the best performance of his career after coming on at half-time in the second leg of Tottenham’s Champions League semi-final, with the Brazilian’s sensational hat-trick taking the Lilywhites to Madrid.

However, come the final, the former Paris Saint-Germain star did not get a place in the starting eleven, and Kane, who had been sidelined with an injury for several months, came back into the team.

The striker looked extremely out of sorts in the final, with Liverpool emerging 2-0 winners on the night. However, Trippier has insisted that Pochettino could not have left Kane on the bench, knowing what the England captain can produce at any moment.

The Newcastle star said on Under the Cosh Podcast: “Lucas yeah. Harry was injured and he was out for about two months with his ankle. Lucas got dropped and Harry came back in.

“I understand that Lucas scored a hat-trick, but if you’re going to play Lucas and drop someone else who do you drop? Dele was flying that season, Christian was unbelievable and Sonny too.

“I understood the frustration about it, but you can’t have Harry on the bench, because he can score in any given moment.”

We can say that the decision was not the right one with the benefit of hindsight but Pochettino was in a difficult position and I do not think the Argentine could have left Kane on the bench if the striker had declared himself fit.

If Kane had not started and had we lost, I am sure the critics would have blasted the former Spurs boss for leaving the striker on the bench.