Troy Parrott has admitted that he was hoping to get game time under his belt after returning from injury and so was gutted when he found out that he could not feature in Preston North End’s FA Cup fourth-round clash against his parent club.

Parrott has only found the back of the net twice in 15 appearances for Preston this season (Transfermarkt) as the Championship club struggled as an attacking force in the first part of 2022-23. 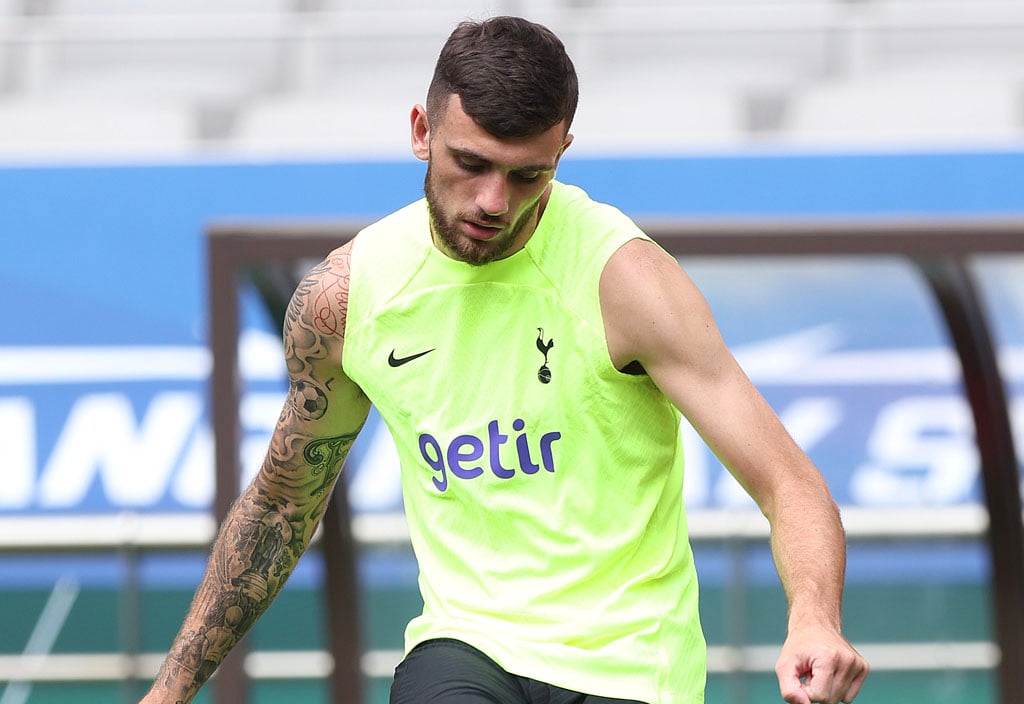 The 20-year-old picked up a knee injury at the start of October and has subsequently missed 13 matches so far across all competitions.

The mid-season break for the World Cup gave the striker the time he needed to recover and he made his comeback in Preston’s 4-0 loss to Norwich last week after replacing Daniel Johnson in the 72nd minute of the encounter.

The Spurs academy graduate got a few more minutes off the bench in the later stages of the club’s 2-1 win away at Birmingham City on Saturday.

Parrott would perhaps have been hoping to get his first start in over three months in Preston’s FA Cup fourth-round tie but the striker will not be able to play a part as his side were drawn against Spurs.

He said on The Weekend Warm Up on Preston’s YouTube channel about the upcoming clash: “Obviously it will be a good game to watch at Deepdale. I was a bit gutted in a way that I can’t play.

When asked if he will be able to fill in Ryan Lowe’s side on Tottenham, the 20-year-old laughed and responded: “No, I’m staying out of that one.”

The striker also opened up on the challenges of working his way back to full fitness and admitted that he is now raring to go.

He added: “I’m obviously buzzing to be back out there at the weekend, although the [Norwich] result wasn’t what we wanted.

“On a positive note for me, it has been a long three months and tough as well, mentally and physically, so to be back out there with the boys on the pitch, just running around and touching a ball again, I’m happy.

“Thinking back on it now, the first six or seven weeks went really quick, it was just about getting the mobility back in my hamstring. I think it started to drag a little bit when I was back on the pitch where I’m kicking balls, running around but I can’t get back involved with the lads yet.

“It was tough just being out on the training pitch just me and the physios and sport scientists, but just me on my own. It was tough every day having to go in the gym and finishing late. Now that I think about it and I’m back training, it was all worth it.

“I feel sharp, I feel strong. There’s nothing in the back of my mind thinking about the injury. It’s gone to me,” he said. “I’m just ready to get back going now, get back on the pitch, take some chances, score some goals and be back out there with the boys getting good results.”

Parrott will likely need a few more weeks to work himself into match fitness. Hopefully, the striker will find his scoring boots over the next couple of months and return to Tottenham in the summer full of confidence.