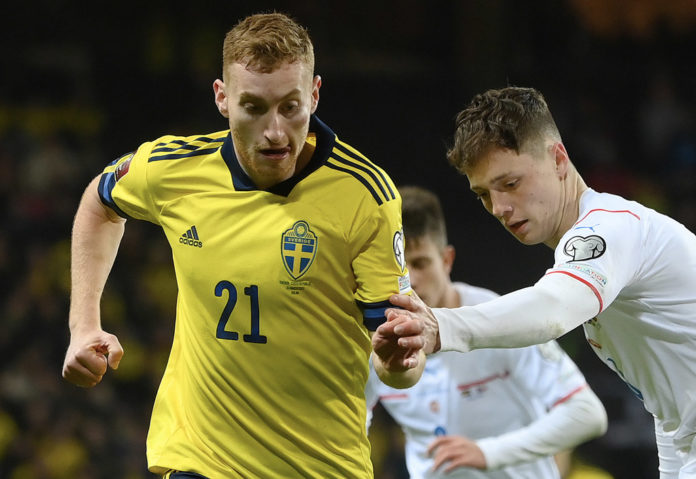 The Spurs winger was released down the right wing with Sweden already 1-0 to the good heading into the final minutes.

Kulusevski fainted to cut inside on his trusty left foot before beating his man on the outside and firing home past Jan Oblak.

Check out the goal below but WARNING for strong language from one bitter fan:

Kulusevski already has such amazing balance to his game, able to do damage on his left and right foot. I can’t wait to see what he can do across a full season next year, and in the Champions League.