Tottenham have released a video on their official Instagram account of Dejan Kulusevski and Son Heung-min playing a game of charades.

While the video was made in partnership with Getir and primarily involved grocery items, it also included guessing the name of some players in the squad, as well as Antonio Conte. 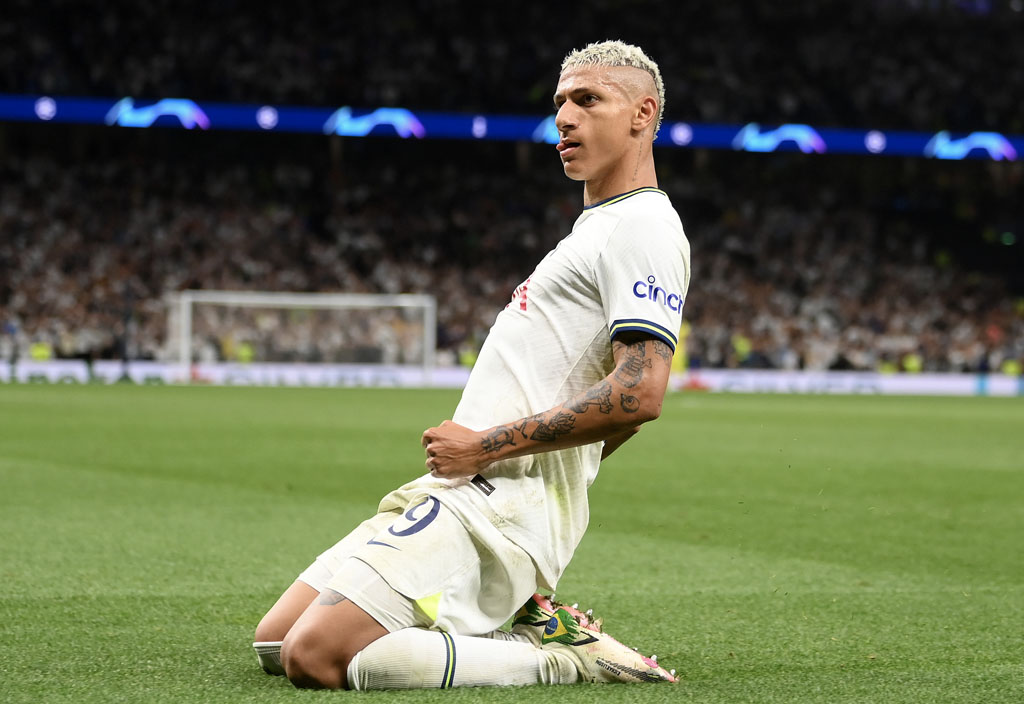 When Richarlison’s name came up, Son performed a hilarious imitation of the Brazilian’s infamous pigeon celebration. However, the South Korean’s impression was not good enough for Kulusevski to guess correctly.

Watch the full video below:

Son’s head movement was spot on with respect to Richarlison’s pigeon dance and Kulusevski should have really got it. Perhaps, the South Korean should have stood up and done the full celebration with his hands and feet.