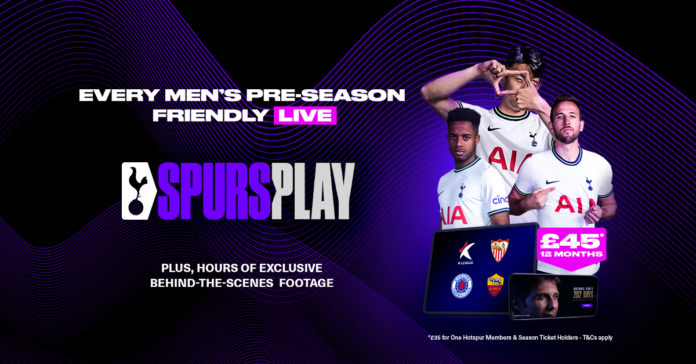 Tottenham Hotspur take on Team K-League at 12:00pm BST today in the first match of their pre-season tour of South Korea.

The match at the Seoul World Cup Stadium will give Antonio Conte the chance to start to prepare his plans for the upcoming season in which Spurs will return to Champions League action and also look to compete for a place in the top four of the Premier League once again.

Team K-League v Spurs is only being shown live on SpursPlay and is not being broadcast on any TV channel outside of Asia.