RB Leipzig striker Timo Werner fired a warning to Spurs ahead of tonight’s match at the Tottenham Hotspur Stadium.

Tottenham’s form has shown signs of improvement in recent weeks but the injury to Heung-min Son comes as a huge blow for the side ahead of the all-important Champions League clash.

In contrast to Spurs, Leipzig are enjoying a fantastic season to date and find themselves just a point behind Bayern Munich at the top of the Bundesliga.

The German side have been scoring goals for fun this season and have been particularly deadly on the counter-attack.

Werner is their main threat up front having already notched up twenty-five goals so far this campaign (transfermarkt).

The 23-year-old has said ahead of the match that his will look to put their imprint on the game and show their opponents what they are all about.

Speaking to Leipzig’s official website, the striker said: “Tottenham is a top team with a very good coach.

“Of course we know that it will be a great game at Tottenham Stadium in front of a mega backdrop and we will face a team that will be very difficult against us.

“Nevertheless, we are confident enough that we want to put our stamp on the game.

“We are looking forward to this round of sixteen. We have nothing to lose and want to go into the game in London with joy and fun – that is exactly the right attitude for such an important game.

“Tottenham does not really know who RB Leipzig is – I hope you know that after this round of 16.”

It is crucial that we try and keep a clean sheet in the first leg as I fancy us to get a couple of goals in Germany if needed. We need to be wary of Leipzig’s pace on the counter. If we make the same kind of defensive errors that we did at Villa Park, then the tie will be over by the end of the final whistle. 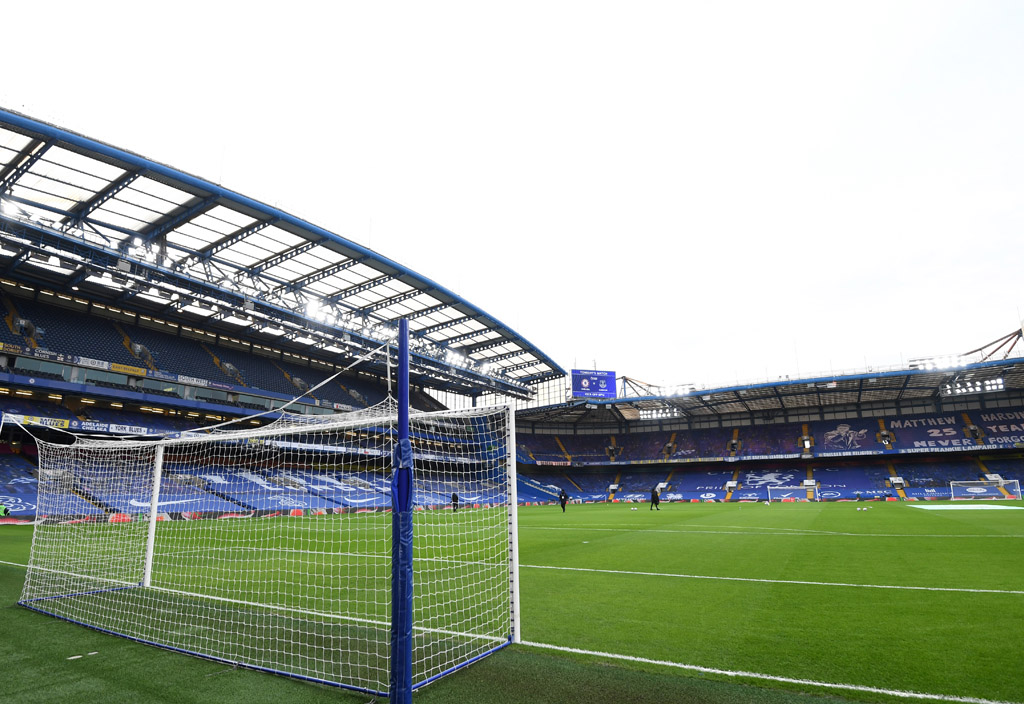