Kieran Trippier has admitted that he found it difficult to cope with the intensity at which Tottenham trained under Mauricio Pochettino.

Pochettino revolutionised Tottenham when he arrived from Southampton in the summer of 2014. 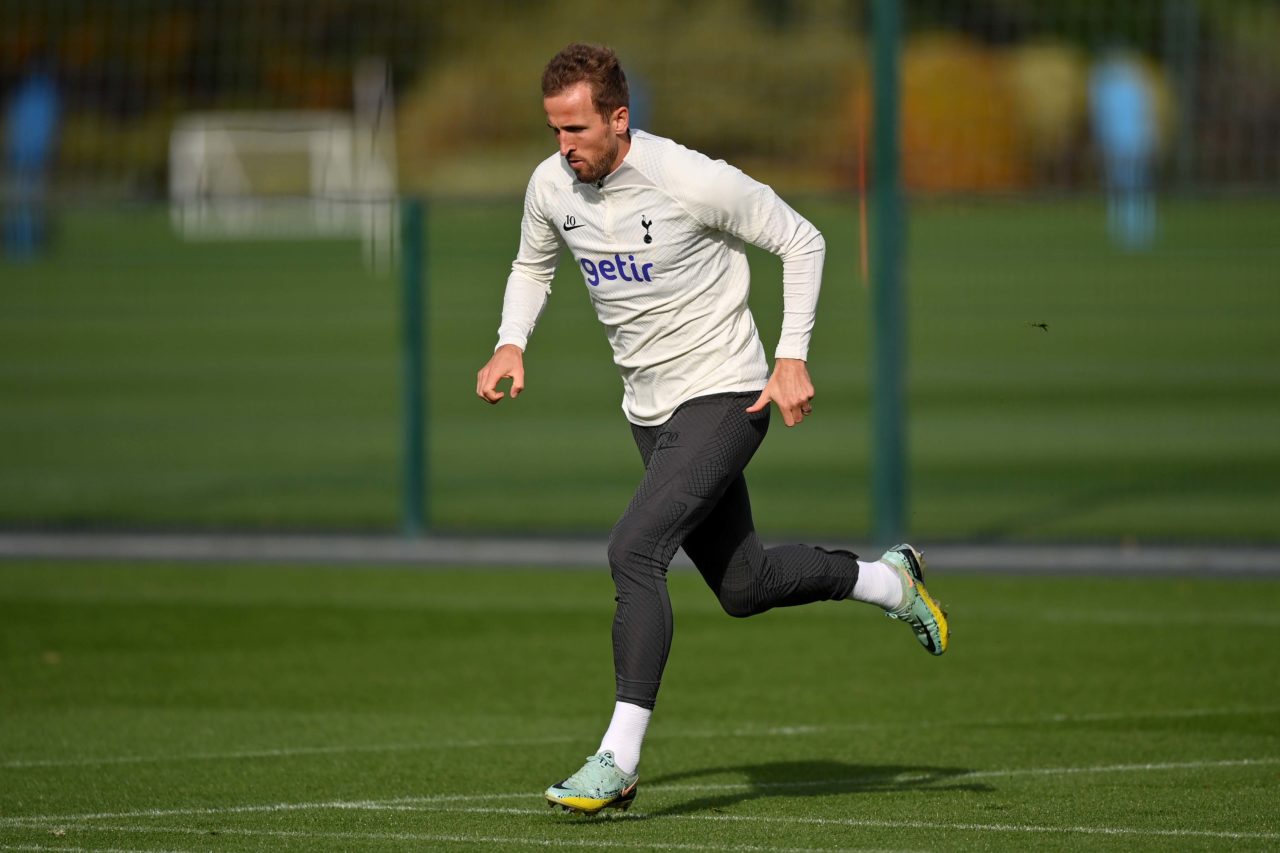 Although Spurs were not able to get over the line and win silverware under the Argentine, the Lilywhites played some eye-catching football, with teams finding it difficult to cope with the intensity with which they pressed off the ball.

The 50-year-old also developed a great connection with the Tottenham fan base and has regularly been linked with a return to the club since departing in 2019.

Pochettino has been without work since leaving Paris Saint-Germain in the summer and 90 min claimed last month that he is continuing to eye return to the North London club.

Trippier has now opened up on the intensity with which he and his former Spurs teammates trained, admitting that they rarely had any days off despite having to play a game every few days.

The Newcastle star told the Under the Cosh Podcast: “How intense the training was. Pochettino’s was on a different level.

“The Europa League and the Champions League, you realise you can’t do it at that level because it’s just a different level.

“We never got days off, it was seven or eight weeks without a day off, but as a manager, I can’t fault him, he was unbelievable.”

The issue with training with as much intensity as we did under Pochettino, is that the players eventually grow tired, both physically and mentally, with the approach, which is what happened towards the end of Pochettino’s time at Spurs.

The same thing happened with Bielsa at Leeds and has happened to Conte’s sides in the past as well. That is why it is crucial for Spurs to constantly refresh the squad, which arguably did not happen to the required degree under Pochettino.