Tottenham Hotspur player Sergio Reguilon, currently on loan at Atletico Madrid, has taken to Instagram to share an emotional update on his injury situation.

Reguilon joined Tottenham in 2019 from Real Madrid, in a deal thought to be worth up to £32 million (Sky Sports). The Spaniard enjoyed a relatively positive start to life in North London, but after 67 appearances for the club (Transfermarkt) he was deemed surplus to requirements by Antonio Conte. 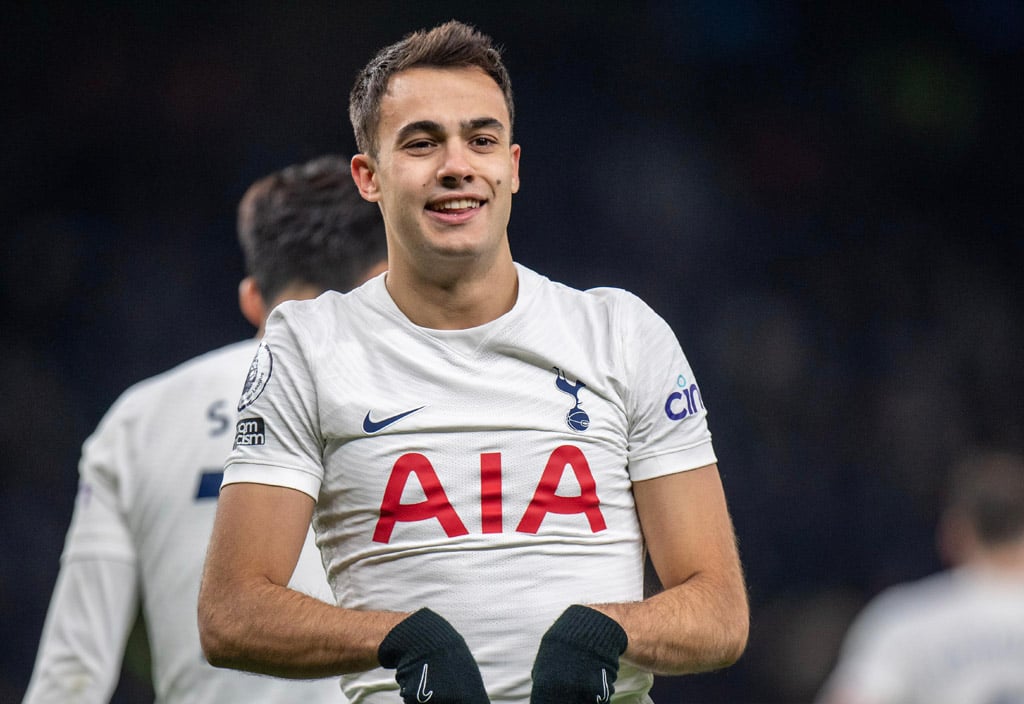 The 26-year-old returned to Spain in the summer for a season-long loan move to Atletico Madrid but had seen his season hampered by a groin injury and a digestion problem before he finally started to get some game time for the La Liga side.

With two appearances under his belt for Atletico now (Transfermarkt), Reguilon will be hoping to push on in the second half of the season and recapture his best form.

In a reflective post on Instagram, Reguilon commented on how difficult 2022 was for him and looked ahead to the future.

He said: “The worst year of my life is over. Unfortunately, this photo sums up my 2022 pretty well. A year of a lot of pain, suffering, injections, surgeries, surgeries… Eight months of not being able to do what my life is and wondering every day when I could be a footballer again.

“Grateful for those who have been with me in such difficult times. Also to thank all the people who work at Atletico de Madrid for their trust and their treatment towards me. From day one I felt very loved and tucked in. You’ve made me feel like one more.

On what lies ahead, Reguilon added: “I’m convinced that all the bad times and everything I’ve endured have made me stronger and it will be good for me in the future, both in football and in life. The year is ending in the best way.

“Finally, I’m back and recovering the best feelings. I face 2023 with all the hope in the world and more eager than ever.”

I genuinely wish Reguilon all the best and hope he is over his injury issues now. He’s a great player who just didn’t fit the system Antonio Conte wanted to use, but in the right team he can really flourish. It’s never nice to see players suffering with injuries in the way he has, but fingers crossed he has a successful second half of the season.