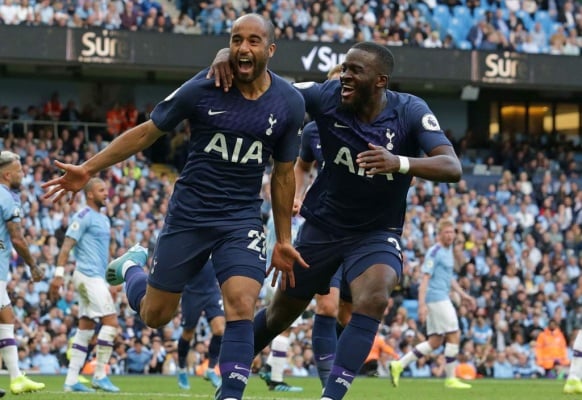 During the week, troubled by his showing last week, I wondered if it was Lucas Moura’s destiny to be an impact sub. Clever me, it only took him nineteen seconds! He has an amazing shot with either foot. His spring for headers is brilliant. His pace and ability to run past players, exhilarating. We can’t afford just to bring this on for the odd cameo. At the same time, we need to solve the puzzle of his sometime disappearing act. He was an eight or even a nine – though I suspect he might have been just as anonymous in that stifling first half.