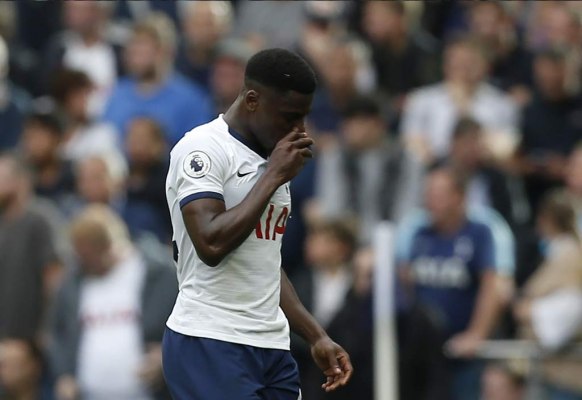 He is such a frustrated player to watch that’s for sure. He possesses all the athletic and technical skills necessary to be a great full-back but his mental issues are letting him down time and time again. He was a very energetic and mobile figure down the right side with 3 tackles and a lot of distance covered. But whenever he received the ball, he more often than not chose the wrong option, sending a number of crosses to the opposition keeper. He provided a great assist for the Tottenham goal but he should have scored the winner and created a lot more.