Tottenham Hotspur are no strangers to finalising transfer deals on deadline day. On many occasions in the past the club has waited until the last day possible to announce their new signing – just take Rafael van der Vaart as a prime example.

So far this summer Spurs have made two signings; Jack Clarke, who returned to Leeds on a season-long loan, and Tanguy Ndombele for a club record fee of £55million (Guardian). The early signature of Ndombele allowed the French internatinal to be part of the club’s pre-season tour of the Far East.

Spurs have also been linked with Giovani Lo Celso (BBC), Ryan Sessengnon (Telegraph), and even Paulo Dybala from Juventus (Tuttosport).

A deal to sign Dybala would smash their transfer record for the second time this summer, with the Argentine attacker’s value sitting at approximately £80million (The Sun).

However, in just under two weeks’ time on the 8th August at 5pm, the Premier League transfer window closes.

With the transfer window closing shortly, we look at some of the last-minute transfers that Spurs could still look to complete this summer in our opinion. 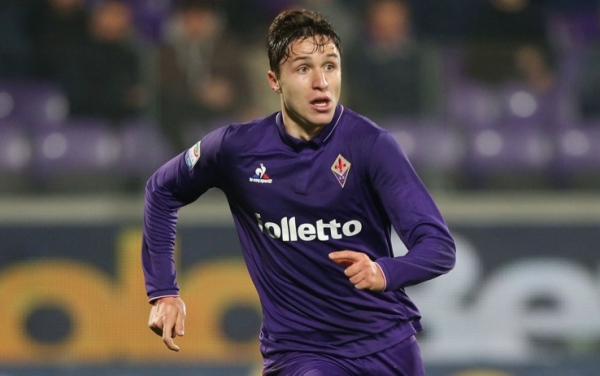 According to Football Italia, it appears Fiorentina winger Federico Chiesa is keen on a move away from the club.

Fiorentina was recently taken over by Rocco Commisso, who claimed that Chiesa would remain at the Club (Corriere dello Sport). However, the according to Nicolo Schira of Gazzetta dello Sport, the 21-year-old winger is adamant on a move to Italian giants Juventus.

Spurs were interested back in March and Chiesa was reportedly interested in a move to London (Sun). He alledgedly was keen on a move to Chelsea to work under Maurizio Sarri, but with their transfer ban and Sarri’s eventual departure, Chelsea’s chances reduced dramatically.

This increased Spurs chances, however with Chiesa’s reported interest in Juventus, a deal to come to North London seems off the cards.

However, should any deal with Giovani Lo Celso fall through, then perhaps Spurs will make a last-ditch effort to sign the rising Italian talent.

Report: Conte could turn to 25-year-old if he needs to replace Harry Kane

Report: Conte could turn to 25-year-old if he needs to replace...