Tottenham Hotspur youngster Matthew Craig has been spotted training with the first team on Monday, as the club prepares for the huge Champions League game against Marseille on Tuesday night (Sky Sports’ Football Daily).

The 19-year-old is a member of the Spurs under-21 squad and is yet to make his full debut for the senior side. Craig has been with Tottenham his entire career to date, having come through the club’s academy. 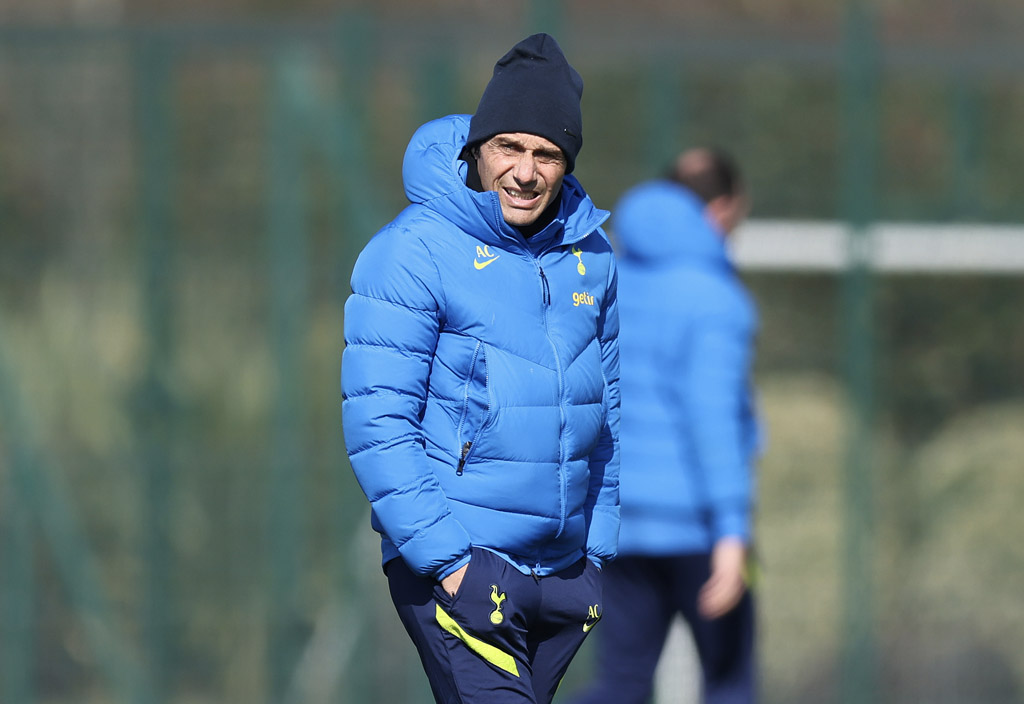 Craig made his debut for the Scotland under-21 team in September 2022, and the defensive midfielder is a regular in the Spurs youth teams week-in week-out.

Players from the under-21 side are often invited to train with the first team, so the fact Craig was involved in training today doesn’t necessarily mean he is set for his big breakthrough in the senior side, but it is a good sign of his development nonetheless.

In a video shared by Football Daily on Twitter, Craig was seen partaking in the training session under the watchful eye of Spurs boss Antonio Conte and his coaches. The video also reveals that Cristian Romero, Dejan Kulusevski, and Richarlison all missed training.

Spurs face Marseille in France tomorrow as the group stage of the Champions League comes to a close. Tottenham will qualify from Group D if they can take a point away from the Stade Velodrome on Tuesday night.

With the trio of players missing training, it is assumed they will not be part of the squad to face Marseille in the all-important fixture tomorrow.

Moments like this are crucial in the development of young players like Matthew Craig and it’s great to see him rubbing shoulders with the first team. Hopefully, he can take plenty away from the session and push on in the youth team. Maybe we will even see him feature in the senior side at some point this season if he manages to impress Antonio Conte in training.