Tottenham Hotspur defender Joe Rodon has praised team-mate Harry Kane ahead of the two potentially facing each other later this evening.

Kane will be hoping to lead out England in their final Group B match this evening as they look to book their place in the knockout stages 0f the World Cup, while Wales need to beat their old foes by a four-goal scoreline to avoid elimination.

Rodon has endured a difficult time since moving to north London in Swansea City in 2020 and had to join French outfit Rennes earlier in the window on a season-long loan deal in order to secure regular first-team football.

Rodon and fellow Spur Ben Davies will have the task of keeping Kane quiet and still looking for his first goal of the tournament.

The Swansea-born product has hailed the quality of the England captain and is relishing the prospect of coming up against him.

Rodon told BBC Sport: “Harry has been a top player for many years, one of the best in the world.

“He is a brilliant finisher, both feet as well. He has scored many goals and is a world-class striker. I have trained and spent a couple of seasons with him and we all know how good he is.

“In a competitive game it is going to be another brilliant challenge and one I am very excited about. Training with these players [at Spurs] for the last couple of seasons has improved me as a player a lot as well.” 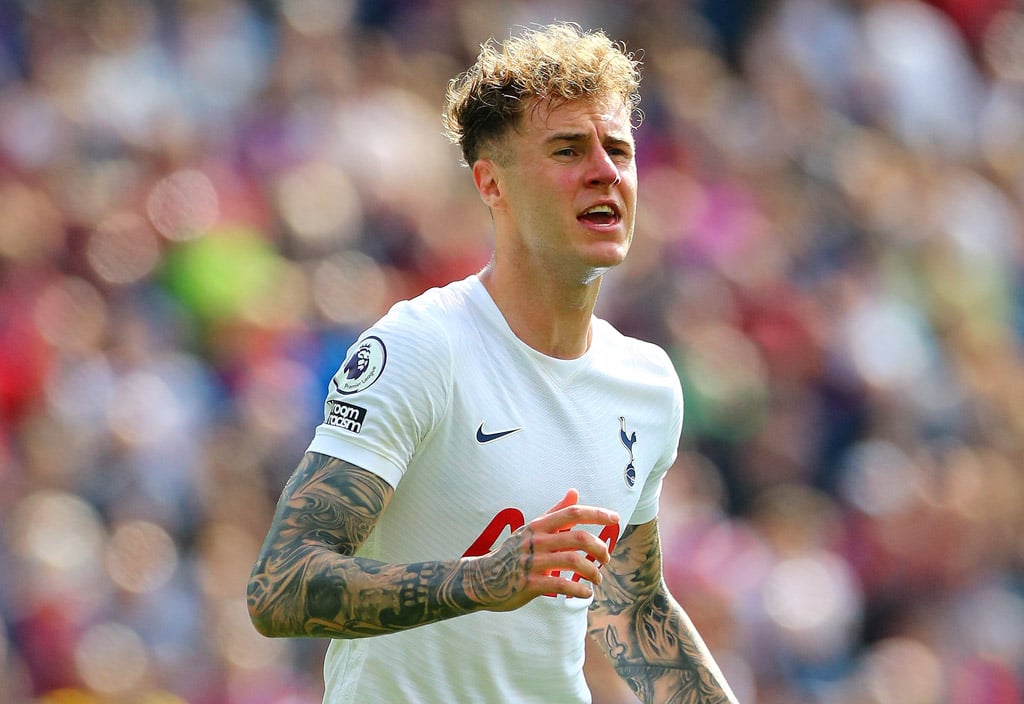 Rodon needed to play regularly ahead of the World Cup and has had a decent start to life in France, it would seem unlikely that his long-term future lies in north London with a host of central defenders linked with a move in the future.

Tonight he has the opportunity to put himself in the shop window with a solid display against the Three Lions.