Although we have sold some of our star players for big money over the years, there is no denying that at Tottenham Hotspur some managers have splashed some hefty fees on signings.

Only on one occasion have we broken the British transfer fee record, to capture the talent of Martin Peters from West Ham United in 1970 for £200,000. Twice the record has been broken with players departing from Spurs; Chris Waddle to Marseille in 1989 (£4.25m) and Paul Gascoigne to Lazio in 1992 (£5.5m).

But which players have been the most expensive in Tottenham’s illustrious history? And did they ultimately prove to be money well spent? Take a look below… 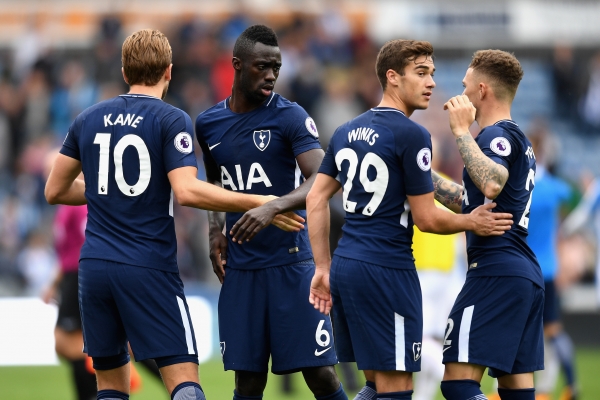