Dejan Kulusevski has spoken in glowing terms about Harry Kane and backed the Tottenham captain to make his mark at the World Cup.

Kane has been in excellent form so far this season, having found the back of the net 13 times in all competitions (Transfermarkt). Had it not been for the outstanding start that Erling Haaland has made to his Premier League career, the Tottenham man would have likely got a lot more plaudits for his displays this season. 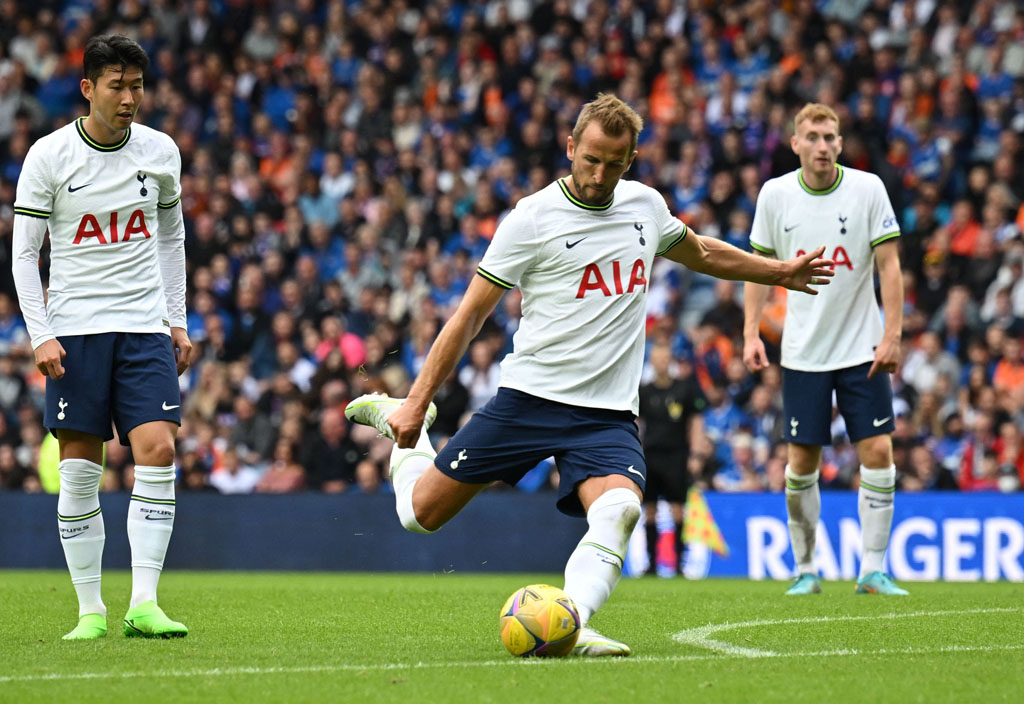 The 29-year-old needs just three more goals to go past Wayne Rooney’s all-time England goalscoring record and will be hoping to do so in Qatar.

Kane won the Golden Boot during the last World Cup in Russia and England fans will want the striker to repeat the event this time around in order to give the Three Lions the best chance of going all the way for the first time since 1966.

Kulusevski has lavished praise on the England captain for his ‘professionalism’, insisting that he will find the back of the net if opportunities come his way.

The Swede told The Sun: “Harry is a big player, a fantastic human, I wish him all the best for the World Cup. He’s a finisher. You know that when you give him the ball, nine times out of 10 he will score. He’s a true role model.”

I have a feeling that this World Cup is where Kane will make a case to the wider footballing world of being among the best players in the world.

The Tottenham man still does not get the credit he deserves but I expect them to win many over as I think he is the favourite to win the Golden Boot once again.

The 29-year-old is usually shattered by the time major tournaments role around in the summer but he should be physically sharp this time round.